Warning: Declaration of twitter_bootstrap_nav_walker::start_lvl(&$output, $depth) should be compatible with Walker_Nav_Menu::start_lvl(&$output, $depth = 0, $args = Array) in /homepages/4/d292770994/htdocs/folkandtumble/wp-content/themes/folkandtumble/external/twitter_bootstrap_nav_walker.php on line 145
 | Beans on Toast – Rolling Up The Hill 
Warning: count(): Parameter must be an array or an object that implements Countable in /homepages/4/d292770994/htdocs/folkandtumble/wp-includes/post-template.php on line 284

A birthday gift from Beans on Toast...

Folk singers have a long and varied history when it come to hitting middle-age. Some go electric, some find God, some record a godawful duets record but fear not Beans on Toast fans, this is not always the case.

In many ways ‘Rolling Up The Hill’ is a coming of age album. That age is 34 and we’re crashing headlong into mortgages, despairing at the vileness of corporate bankers and spending lazy Sundays in our boxers waiting for our girlfriends to get back from the shops.

If you know Beans on Toast, or Jay McAllister, as his mum probably still calls him then the topics, razor sharp wit and gravelly delivery will be of no surprise. He’s been Stateside and it shows, he’s picked up extra musicians in the husband and wife duo Truckstop Honeymoon and they’ve jumped right into the crazy world of Jay and Bobby Banjo.

We get a new Beans on Toast record each year on the 1st December. It’s Jay’s birthday and therefore somewhat apt to address the themes of ageing in such an honest and refreshingly witty way. ‘The Mudhills Crew’ opens up the record. They sound like an underage drinking, sneaking into rock shows version of the Bash Street Kids. The track is a bluesy old foot-stomper with a riff that conjures up aural images of ‘Happy Days’. That’s hardly an accident as the song romps through the “Teenage Kicks and teenage dreams” of those heady days of youth.

The present day is addressed in ‘Industrial Estate’ and in particular on the new single ‘I’m Home When You Hold Me’. The latter is Beans at his sentimental best. It’s sickeningly saccharine but delivered with an Essex charm that holds it in higher esteem than anything an Ed Sheeran or Sam Smith could ever muster. Lyrically it’s overly simplistic with its references to Sunday afternoons and trips to the Spar. This is the type of song that you feel almost any man could write when they’ve got a head full of ideas but no real clue how to say it. 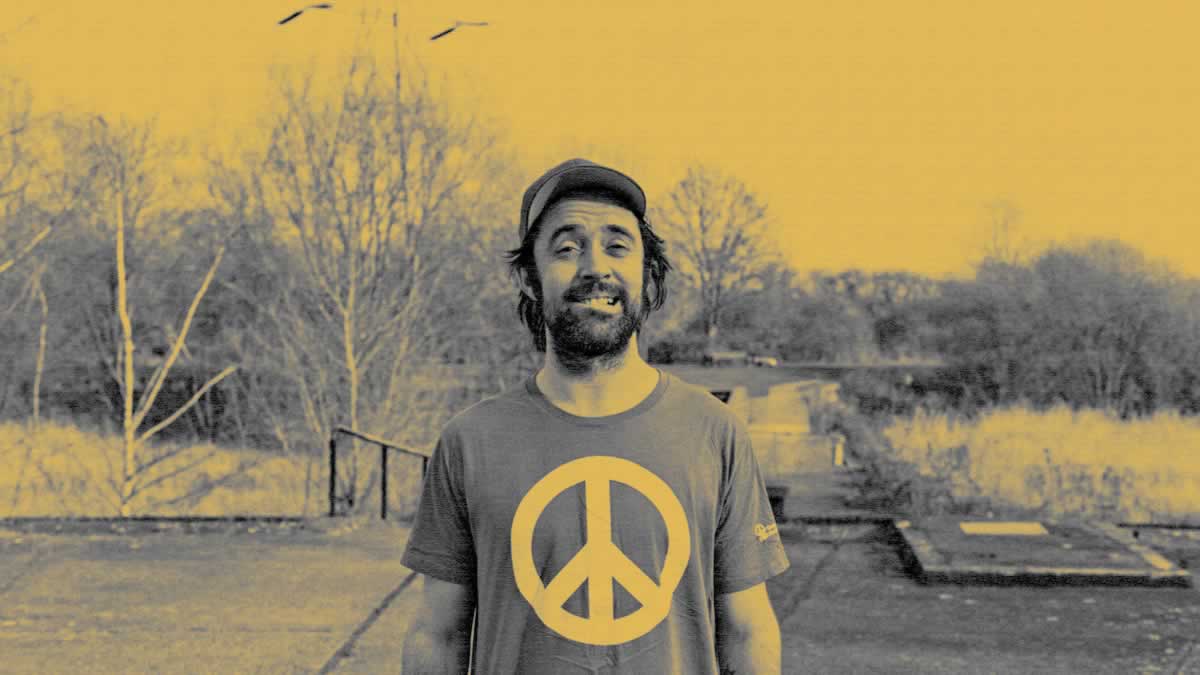 As Beans on Toast grows older the records just get better.

The everyman, that’s what Beans on Toast has been to us for years now. ‘Robin Hood Costume’ sees Jay at his political best, preaching anti-corporate liberalism in layman’s terms. The modern day retelling of the Robin Hood tale is full of sardonic wit, anti-banker venom and cuss words your mum won’t much care for. And he’s not afraid to take on terrorism with the goading ‘God Is A Cartoonist’ or to lash out at the faux-calists on the music scene in ‘A Little More Track In The Monitor’.

The fact a new album is released each year sort of shapes how these little packages turn out. It’s like meeting up with an old mate for Christmas and asking what they’ve been upto since last year. Sometimes there’s no rhyme nor reason, sometimes it’s political anger, sometimes despair at the times we live in, sometimes he just wants to gush about his new wife and plans for a house in suburbia. And that’s OK.

‘Great American Novel’ was the lead single of this record and perhaps the one that defines it most. It’s the fist pump that says Jay’s made it a little bit. When we first encountered this pioneer of “drunk folk” it was all songs about drugs at festivals, fancying singer songwriters and trying to get gigs at festivals. Now he’s out in the States, on the wide open road, taking his talents to the masses and it’s not before time. Yet ‘Great American Novel’ ends with the protagonist claiming he didn’t come to win.

And I don’t believe he has come to claim some moral or music victory but he wins a few more fans over with each release and with the title of this middle-aged masterpiece being ‘Rolling Up The Hill’ it’s a sure sign that often the touring and recording lifestyle can be a bit of a struggle but the hill is conquerable and Beans on Toast isn’t over it just yet.

‘Rolling Up The Hill is out now on Xtra Mile Records. 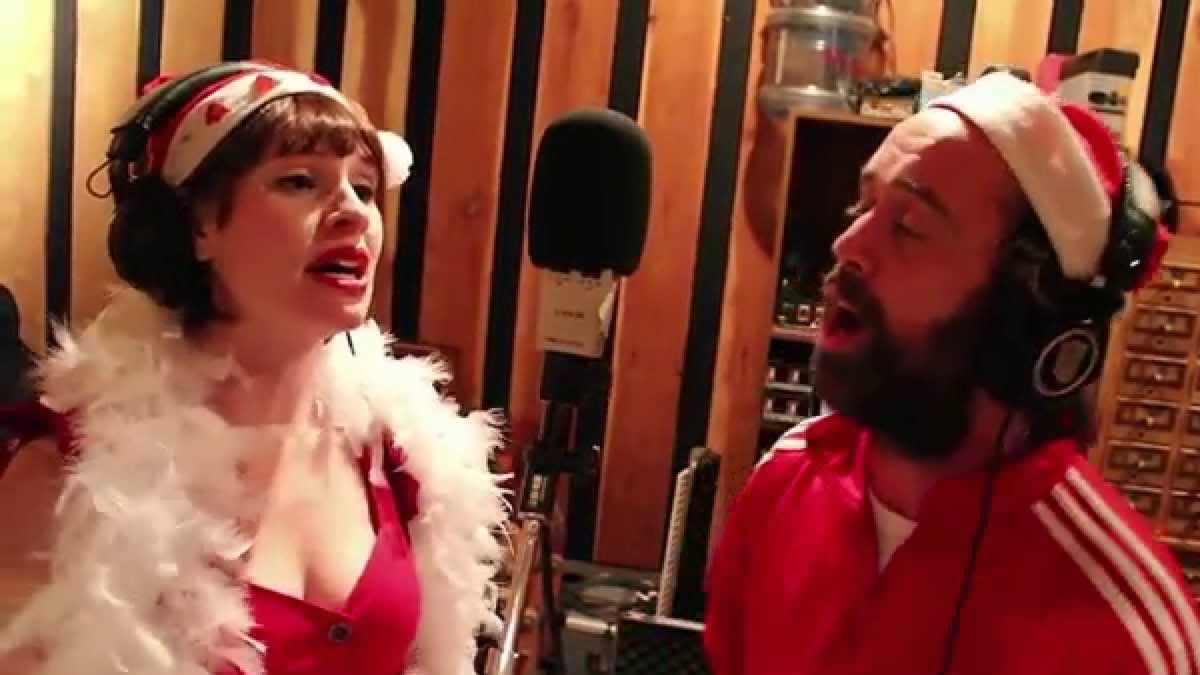 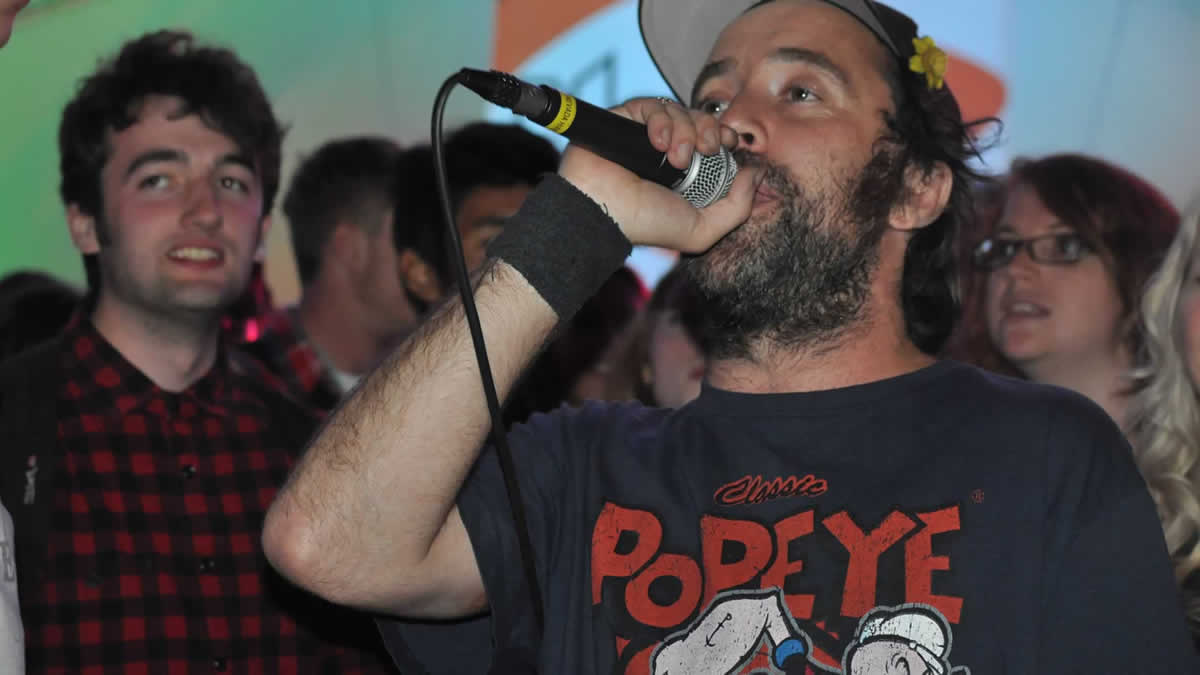 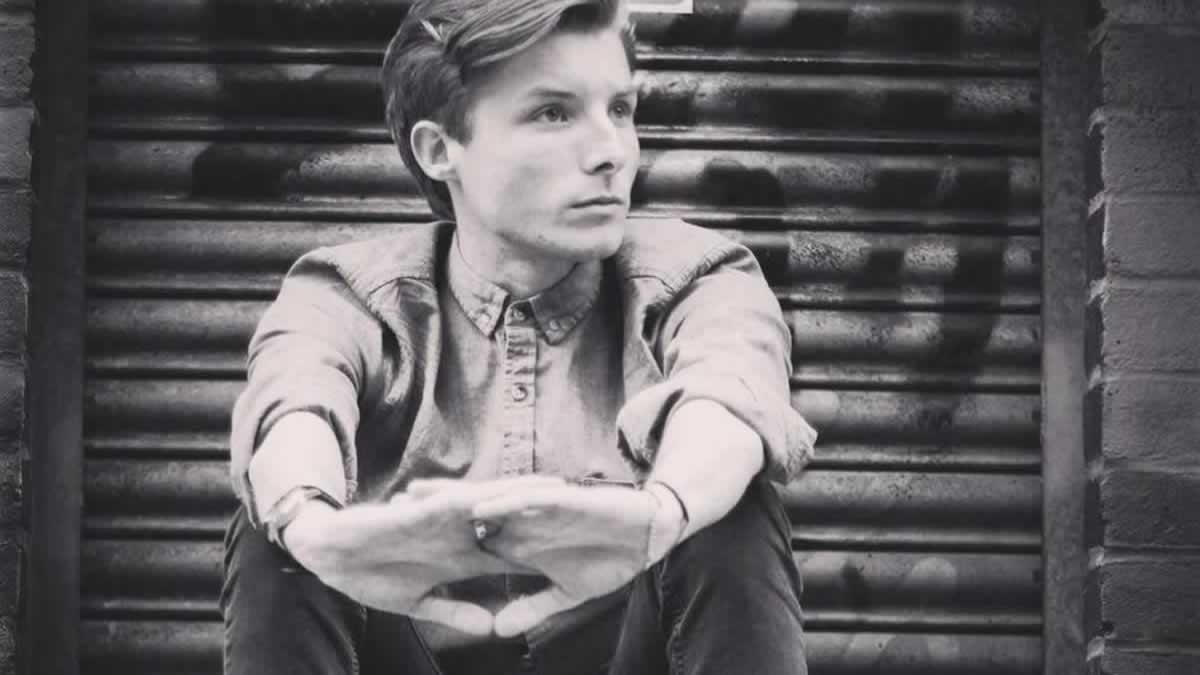 Bushstock returns to London's Shepherd's Bush locale for its fifth year and we're bringing you news of the first wave of announced acts as well as some great new venues. 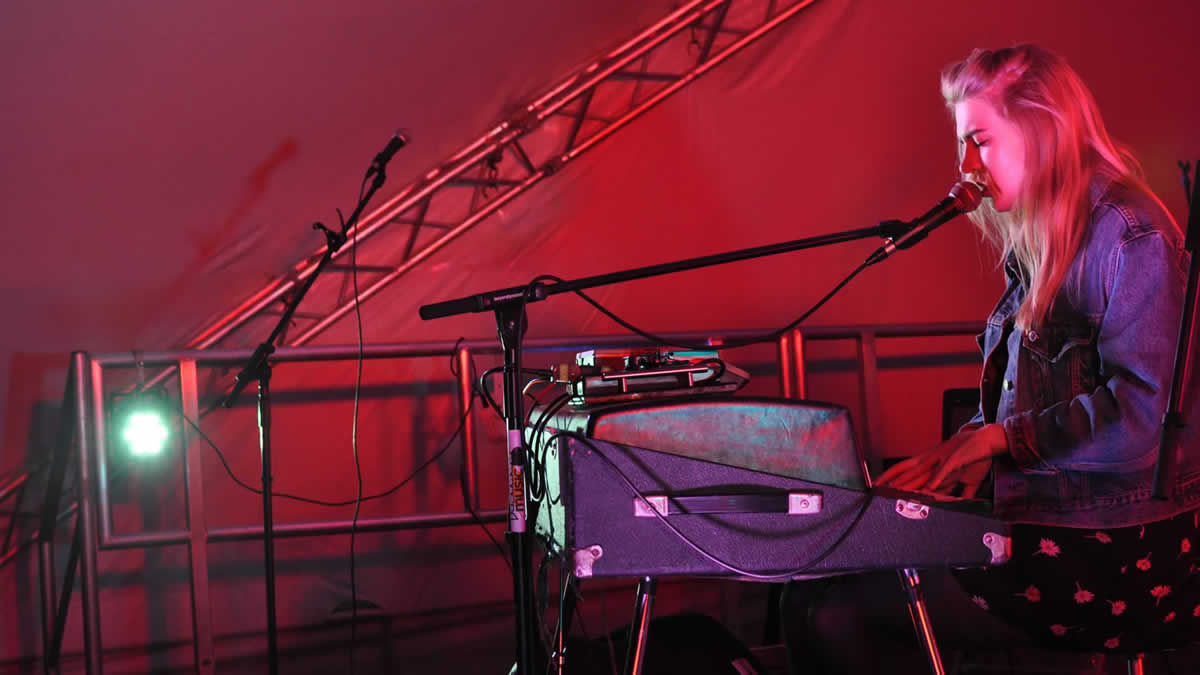 The second day of Victorious Festival 2014 offered even more for folk music fans with tremendous acoustic acts around the site and a set from Seasick Steve.