Warning: Declaration of twitter_bootstrap_nav_walker::start_lvl(&$output, $depth) should be compatible with Walker_Nav_Menu::start_lvl(&$output, $depth = 0, $args = Array) in /homepages/4/d292770994/htdocs/folkandtumble/wp-content/themes/folkandtumble/external/twitter_bootstrap_nav_walker.php on line 145
 | Ben Howard – I Forget Where We Were 
Warning: count(): Parameter must be an array or an object that implements Countable in /homepages/4/d292770994/htdocs/folkandtumble/wp-includes/post-template.php on line 284

The title track from the latest album.

Ben Howard is an English singer songwriter who has been releasing music since 2008 and has taken the genre of acoustic music from the open mic night to the global marketplace with massive records and a performance on the Pyramid Stage at Glastonbury in 013. He’s currently signed to Island Records and Communion Records in the UK. 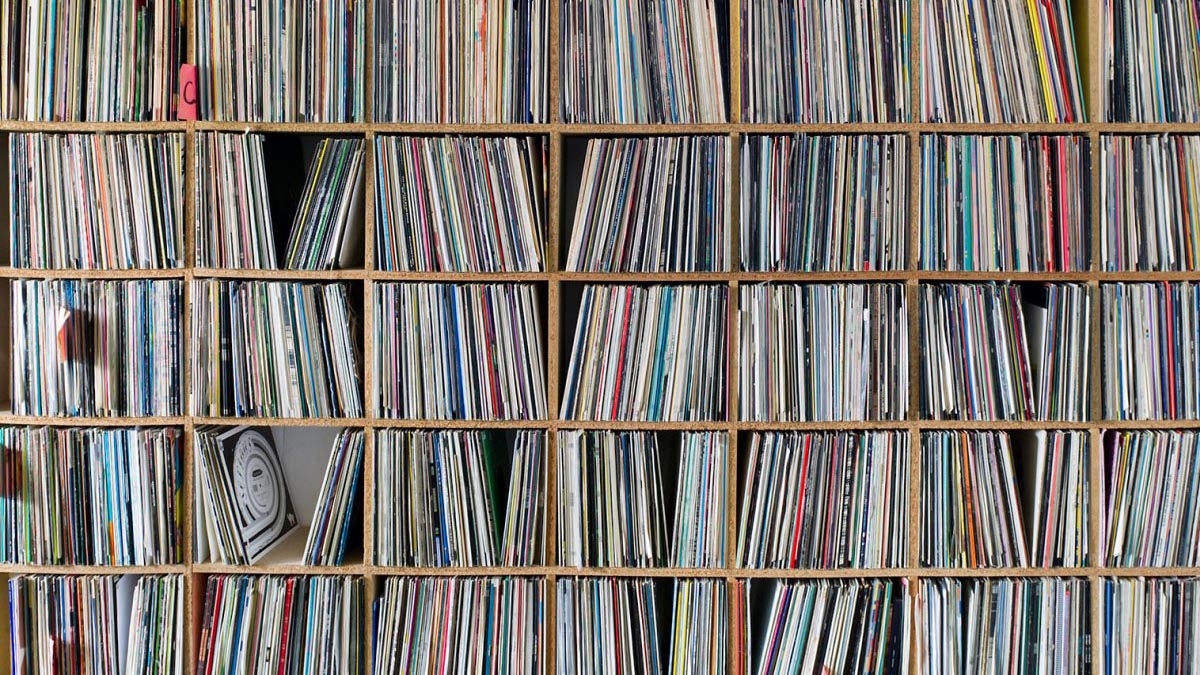 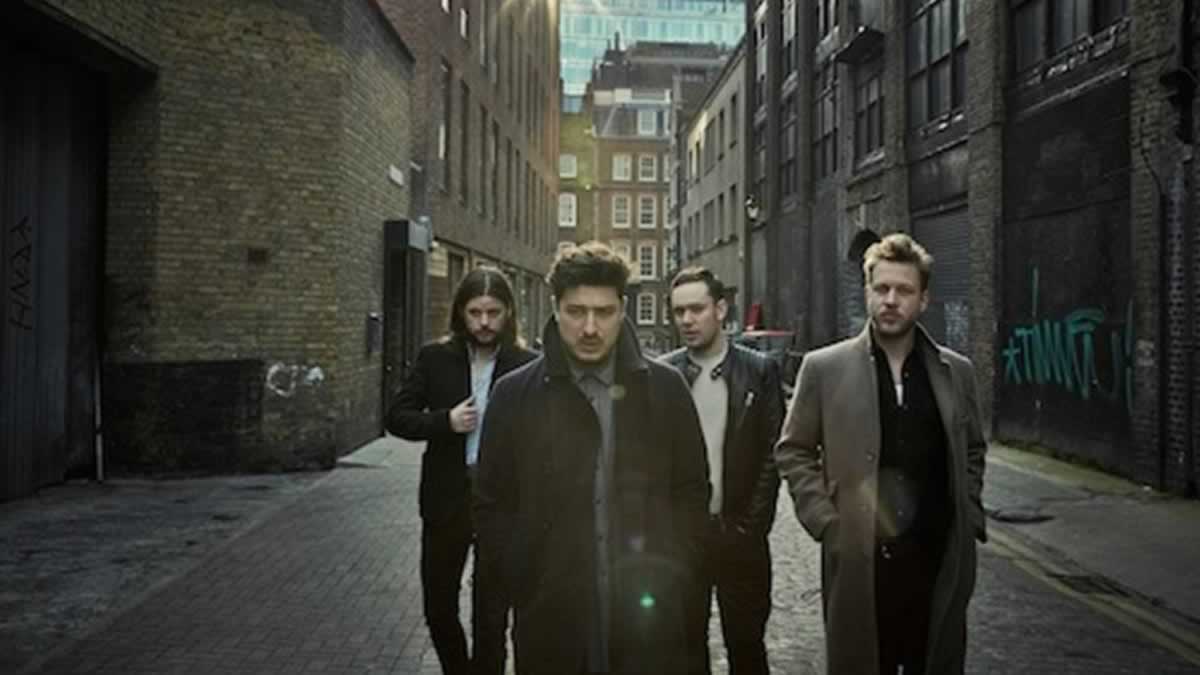 Mumford and Sons – The Stopover Tour

Mumford and Sons dominate summer schedules across the USA and UK with a series of Stopover shows announced featuring Foo Fighters, Flaming Lips and more TBC. 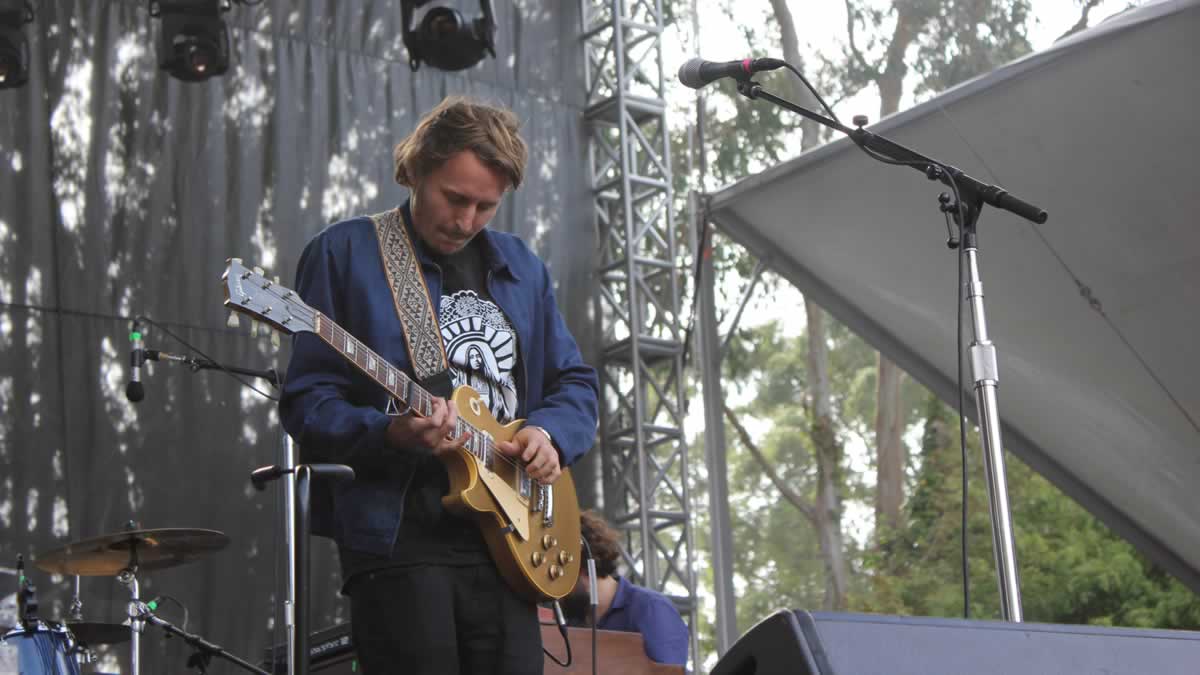 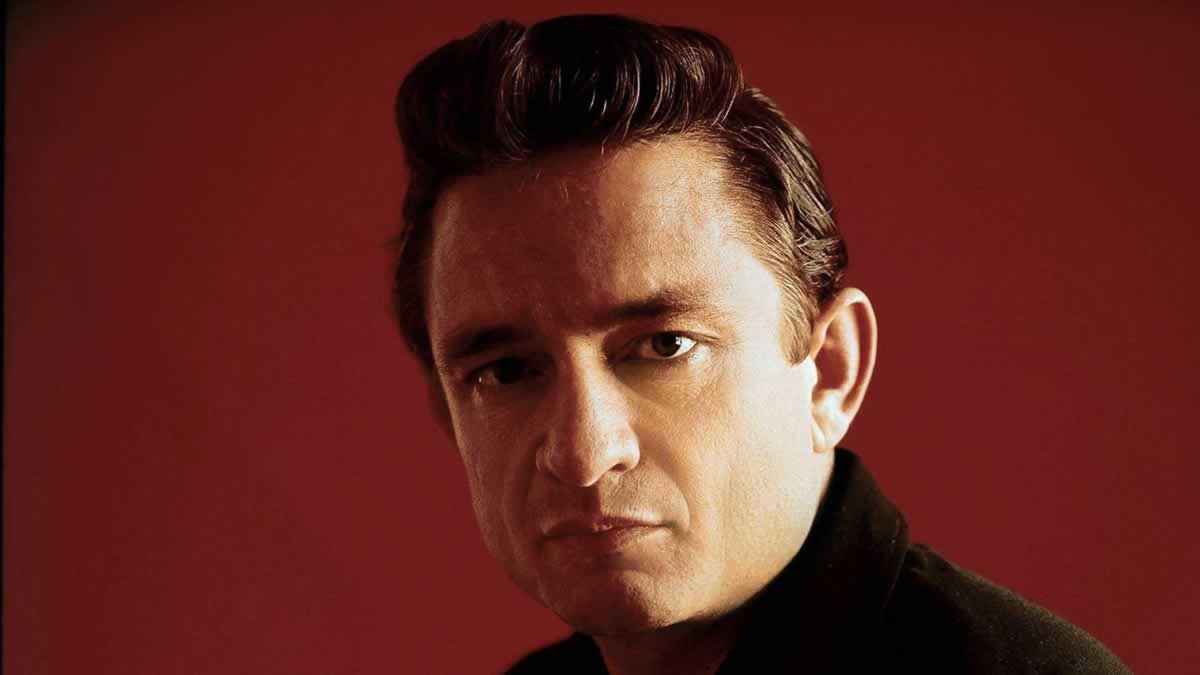 The world's gone a little bit mad for Black Friday. Fights breaking out in stores and internet sites cracking under pressure. We're just chilling with tunes. 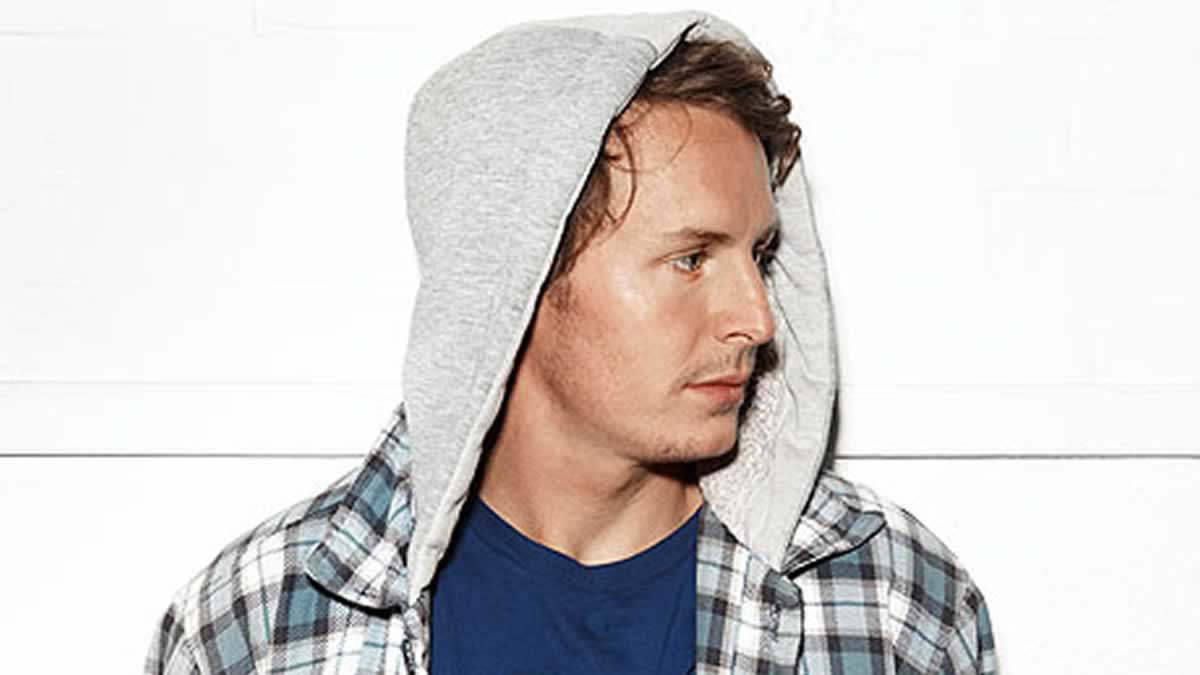