Warning: Declaration of twitter_bootstrap_nav_walker::start_lvl(&$output, $depth) should be compatible with Walker_Nav_Menu::start_lvl(&$output, $depth = 0, $args = Array) in /homepages/4/d292770994/htdocs/folkandtumble/wp-content/themes/folkandtumble/external/twitter_bootstrap_nav_walker.php on line 145
 | Cathedral Quarter Arts Festival 2006 Preview 
Warning: count(): Parameter must be an array or an object that implements Countable in /homepages/4/d292770994/htdocs/folkandtumble/wp-includes/post-template.php on line 284

A wealth of art and music on show in Belfast's City Centre.

Belfast is buzzing with talk of regeneration and cultural diversity. The redevelopment of the city’s Cathedral Quarter has sparked much excitement among the people of the area and this year’s packed festival program will show off the best in local talent as well as focussing the spotlight of the world on Northern Ireland’s cultural explosion.

This year’s festival runs from 27th April – 7th May with 120 events in 30 venues encompassing every genre, style and medium of art you could possibly imagine. If you’re one of those people who can debate for hours the age old ‘what is art’ question then I would recommend flicking through the pages of the programme. The answer will be in there!

As in the last six years, the festival will feature the best in comedy, literature, theatre, family entertainment and street theatre with special mention going to Fight Club author Chuck Palahnuick, who will be in town promoting some new material and one of Ireland’s hottest comedy talents – Dara O’Briain.

For me though, the music is what makes this festival so special. Do you ever get bored listening to youngsters play guitars, bass and drums and singing about girls? No danger of that if you happen to venture into one of the vibrant music showcases. A special ‘World’ marquee in Custom House Square will include music from Cuba, Africa, India and Siberia! Rhythms, rhymes and ethnic rock’n’roll will come from Manu and his Latino House Band, The Bollywood Brass Band, Black Umfolosi, Siberian Throat singers Huun Huur Tu and many others.

A Belfast based festival would not do itself justice without celebrating the genius found within the confines of its own city. A rare film tracking George Best over 90 minutes of a game against Coventry in 1970 shows off the footwork as well as the fanaticism that followed the local legend. A bus tour visits the inspirational corners of the town that prompted many of the musings of Van Morrison and maybe after discovering just what went on down on Cyprus Avenue you’ll be up for a spot of Ceili dancing on the streets of old Belfast.

Musical highlights this year include legendary saxophonist Courtney Pine, Julian Cope and Terry Hall from The Specials will serve up a feast of Ska and Reggae classics. Singer-songwriter du jour Richard Hawley will make his Northern Irish debut showing off tracks from his album ‘Coles Corner’, and winner of the Choice Music Prize, Julie Feeney will perform music from her acclaimed CD release ’13 Songs’. Folk and Roots guitar maestros Bert Jansch and Davey Graham share a stage, while Elana James takes time out from her other job as the fiddle player with Bob Dylan’s touring band to visit this year’s festival.

Cutting edge film and visual art will once again be pushed to the fore with film productions looking at some of the major iconic figures from rock’n’roll including documentaries on Nick Cave, The Flaming Lips and Townes Van Zandt. As if all that hadn’t already whetted your appetite, this year will also see the launch of a brand new performance space for the city, the Black Box. Situated on Hill Street, in the heart of Cathedral Quarter, the 300 capacity Black Box is a new resource for arts groups in the city and will host everything from theatre and live music to comedy, dance and film. 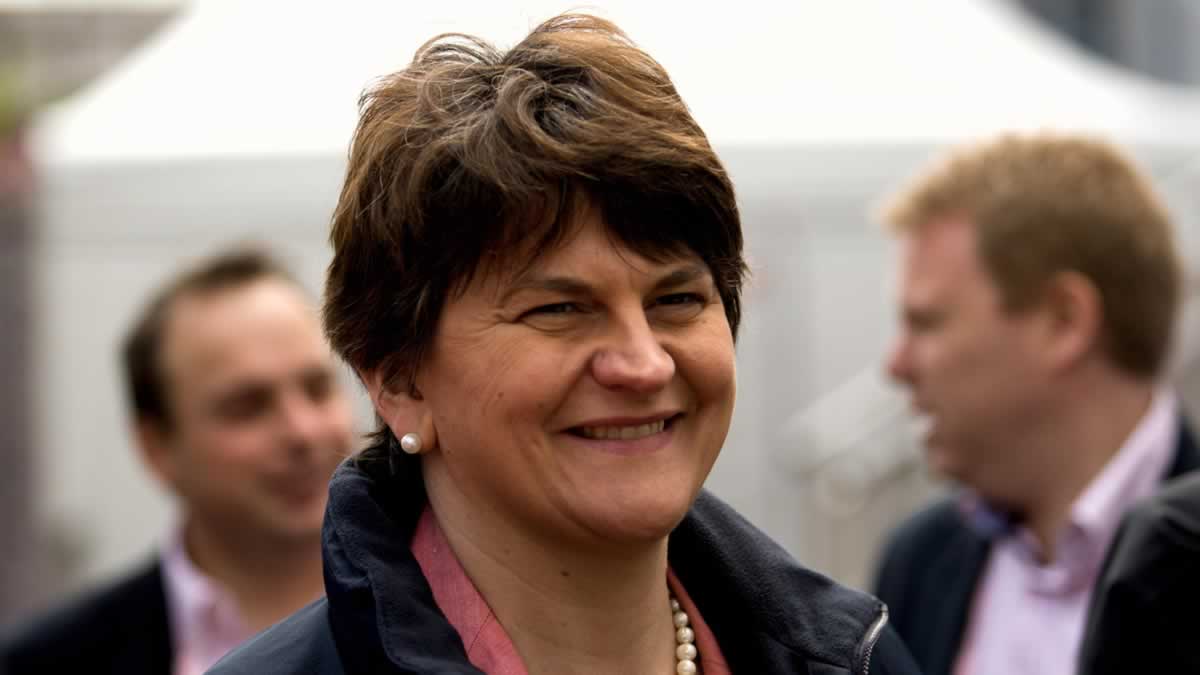 An Open Letter from Folk and Tumble to Arlene Foster MLA voicing our disgust with the cuts made to the Tourism Events National Sponsorship Scheme for 2015/16. 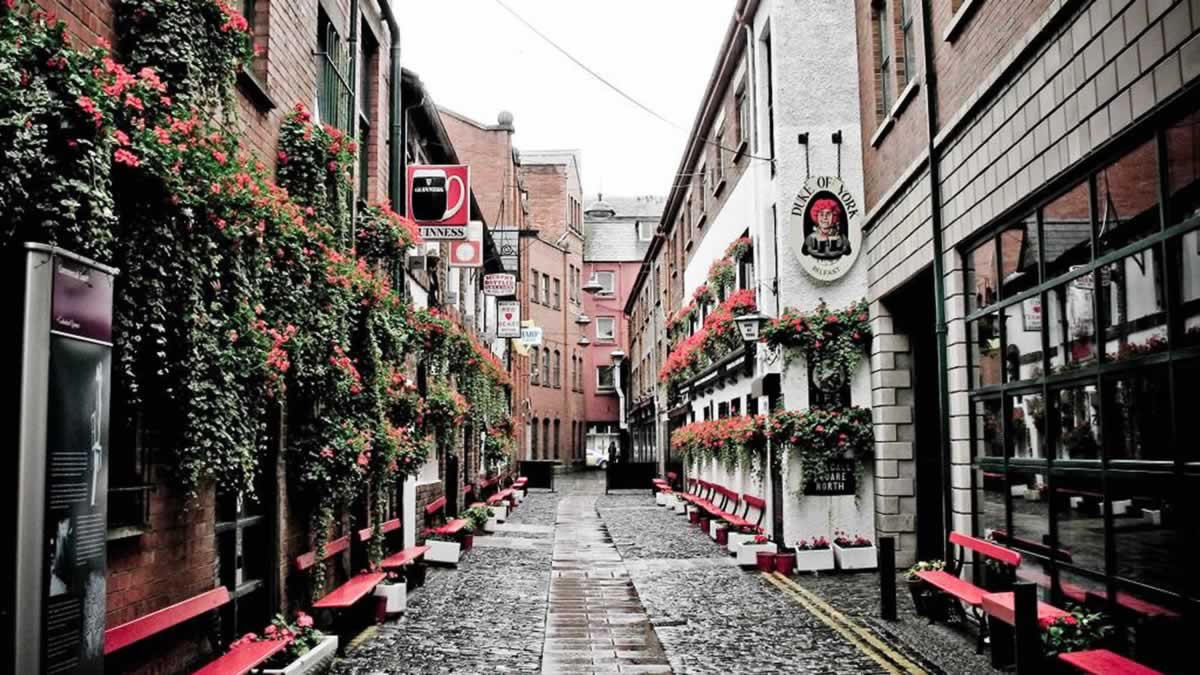 All over for another year, Folk and Tumble brings you the highlights of the 2013 Cathedral Quarter Arts Festival from The Black Box and beyond. 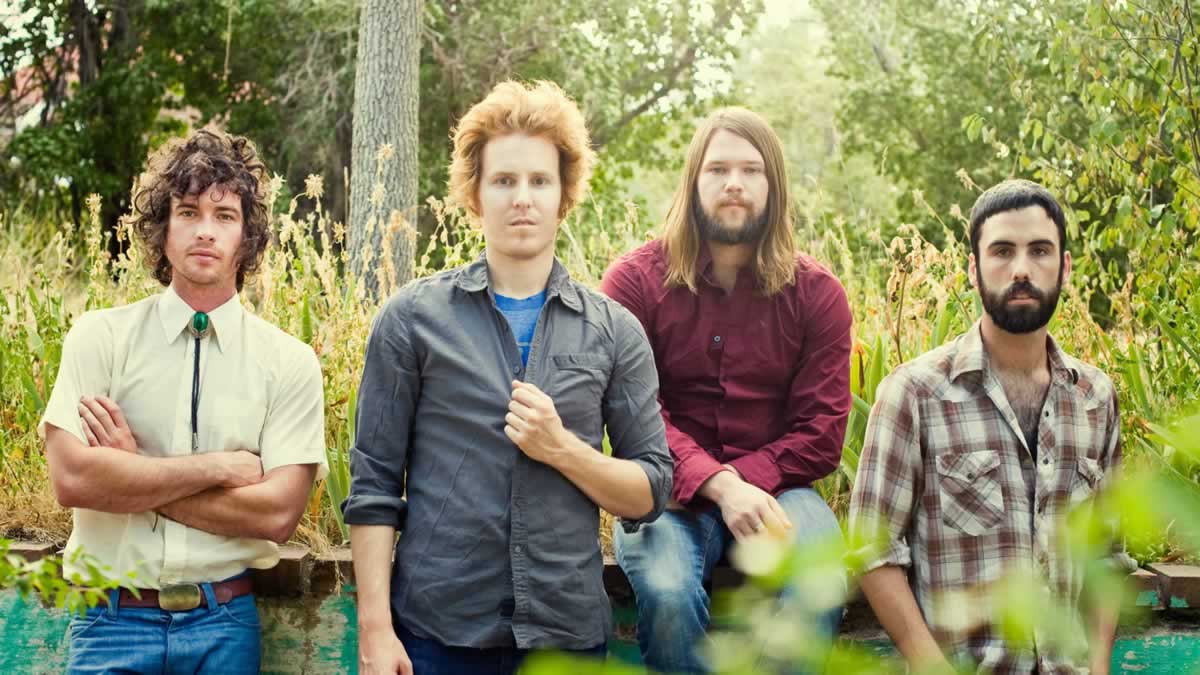 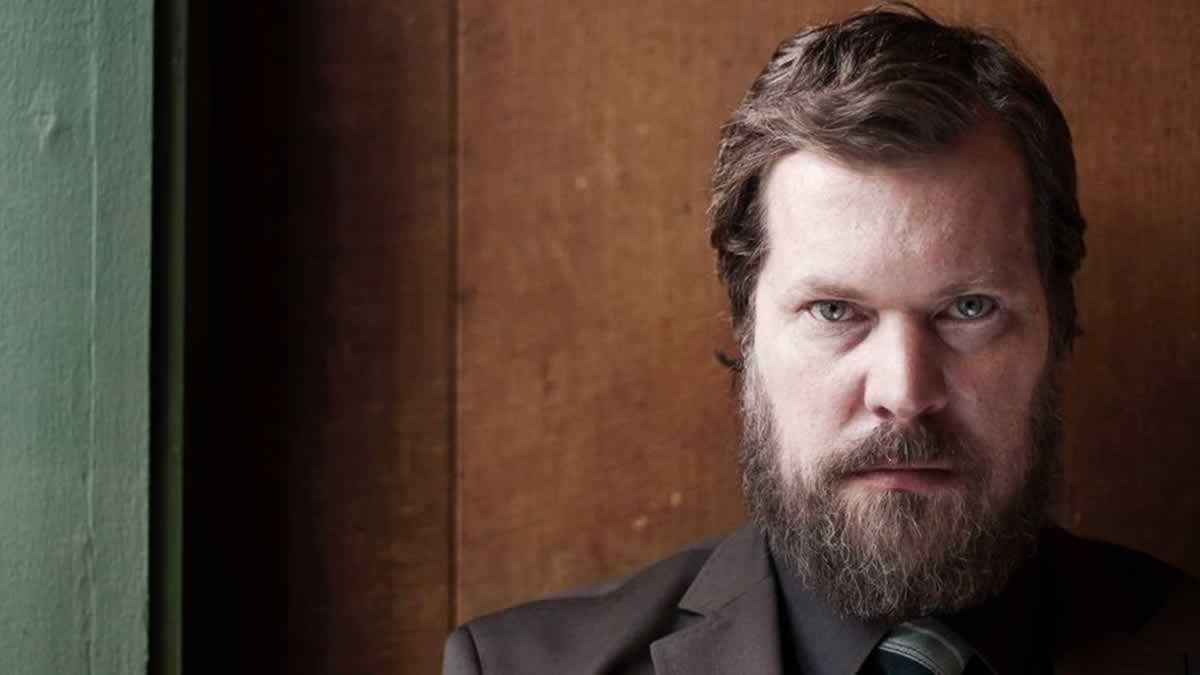 John Grant makes his first Cathedral Quarter Arts Festival appearance in Belfast since 2011 and wins the entire city over with a very different performance.