Warning: Declaration of twitter_bootstrap_nav_walker::start_lvl(&$output, $depth) should be compatible with Walker_Nav_Menu::start_lvl(&$output, $depth = 0, $args = Array) in /homepages/4/d292770994/htdocs/folkandtumble/wp-content/themes/folkandtumble/external/twitter_bootstrap_nav_walker.php on line 145
 | Communion Records: 10 out of 10 
Warning: count(): Parameter must be an array or an object that implements Countable in /homepages/4/d292770994/htdocs/folkandtumble/wp-includes/post-template.php on line 284

10 of the best from the London label.

Way back in the summer of 2006, a bunch of like-minded musicians got together in a West London basement bar. Among those musicians in the Notting Hill Arts Club were members of bands like Mumford and Sons and Bear’s Den, who would go on to dominate what some have called the “new-folk” scene. Soon, a monthly gig night grew into a label, a publisher and a fully fledged concert promotions squad who have put on shows in 70 capacity bars and 10,000 seater arenas. Last week we brought you the latest single from Michael Kiwanuka, one of many new artists on the Communion roster. Past successes have seen acts such as Catfish and the Bottlemen and Gotye put out records on the label. To celebrate their 10th birthday we’ve put together ten of our favourite tracks from the more folky end of the spectrum. We hope you enjoy these acoustic cuts and look forward to another ten years of great records.

Gabriel and the Hounds

Matthew and the Atlas

Where Did You Sleep Last Night

Captain Of A Ship

Edward Sharpe and the Magnetic Zeros 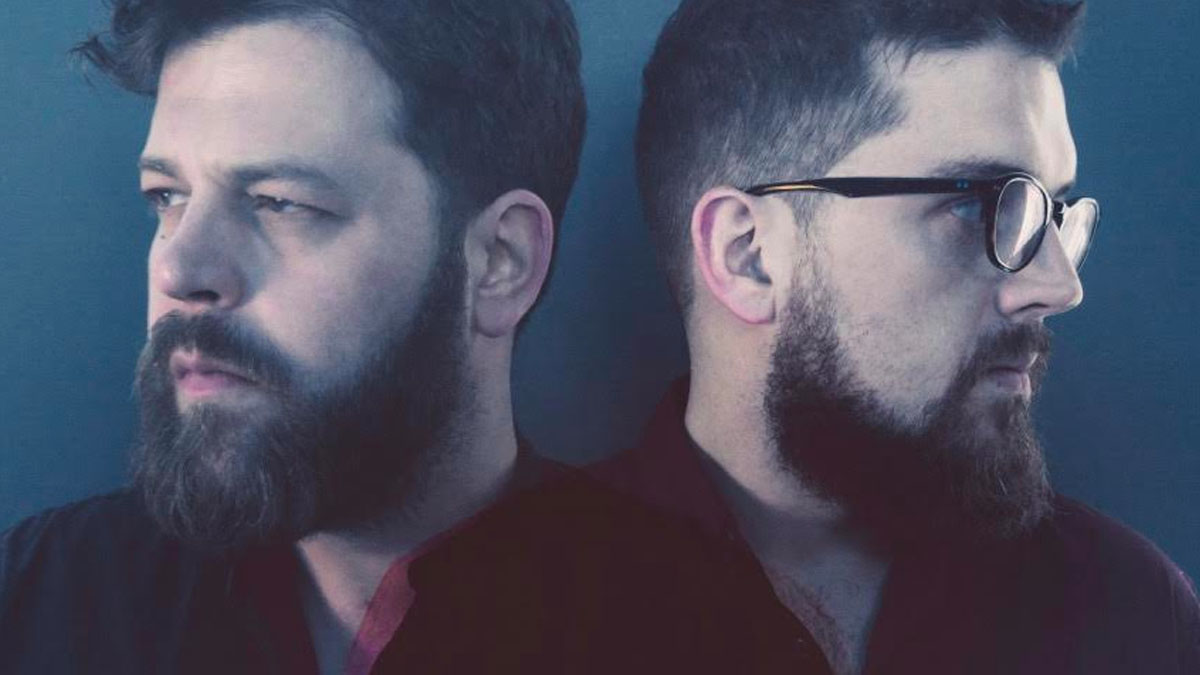 Bear's Den return in 2016 with a brand new album 'Red Earth and Pouring Rain', the follow up to 'Islands' and announce details of a UK and European tour. 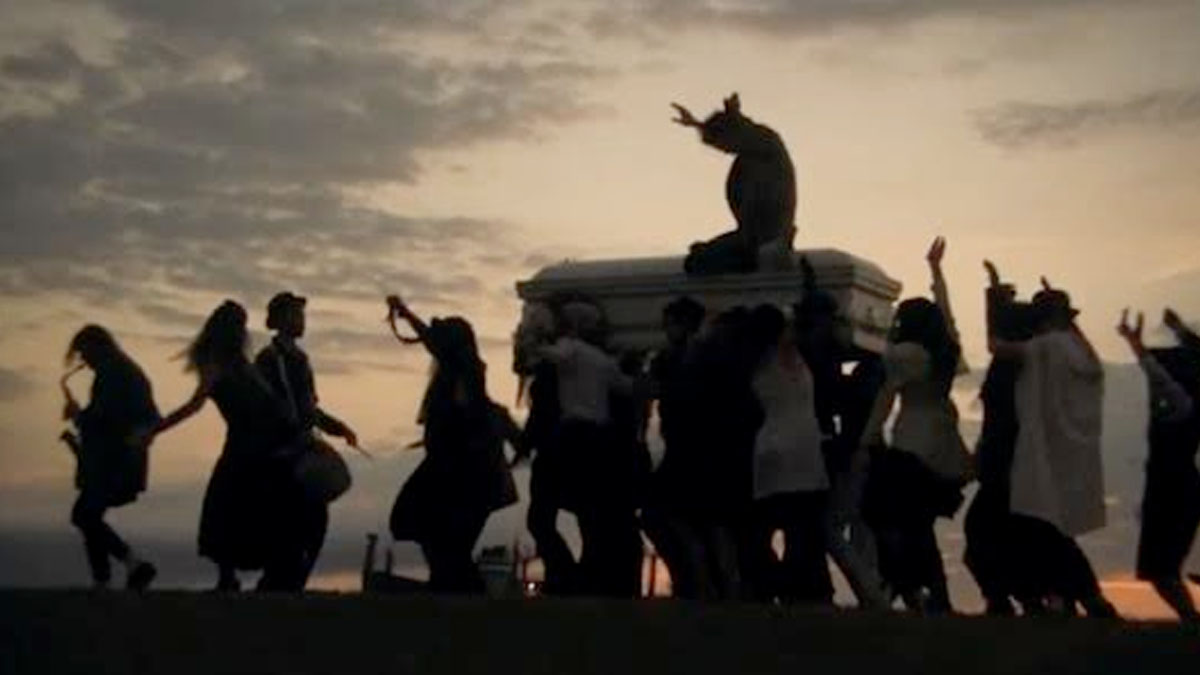 New music from Edward Sharpe and the Magnetic Zeros

Edward Sharpe and the Magnetic Zeros are back with a brand new visual masterpiece in their video for 'No Love Like Yours' directed by actress Olivia Wilde. 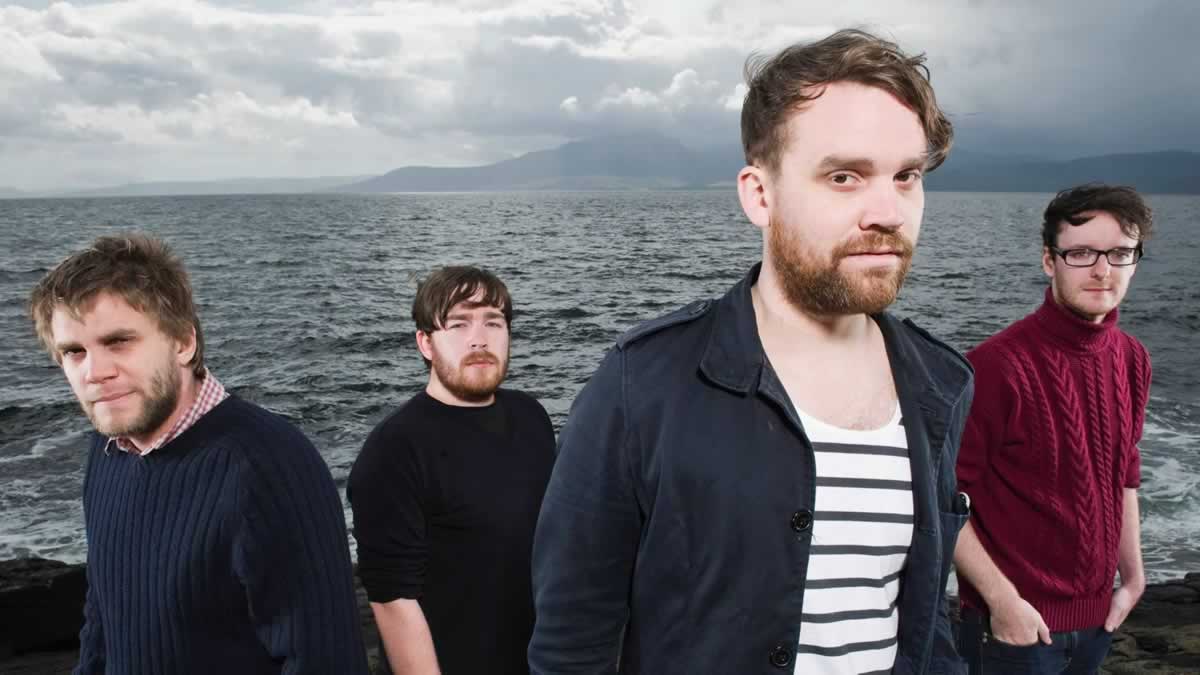 Some of our favourite Scottish tracks to mark the annual celebration of St Andrew's Day. Enjoy this collection of mostly new indie-folk Scottish releases. 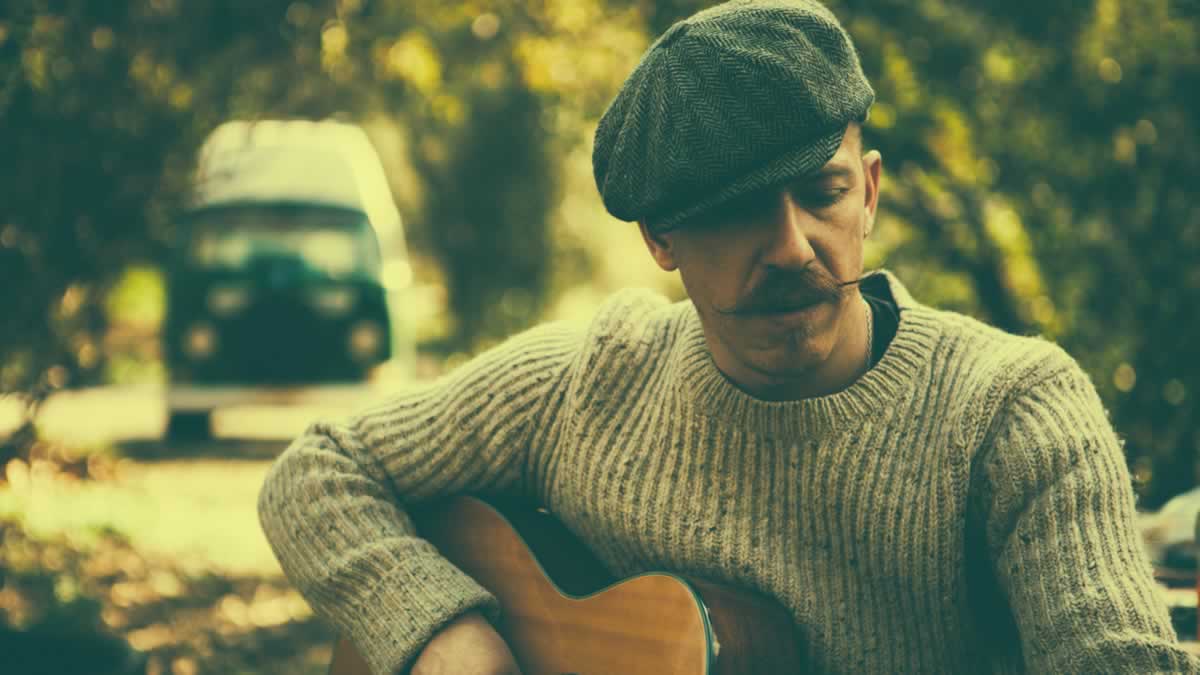 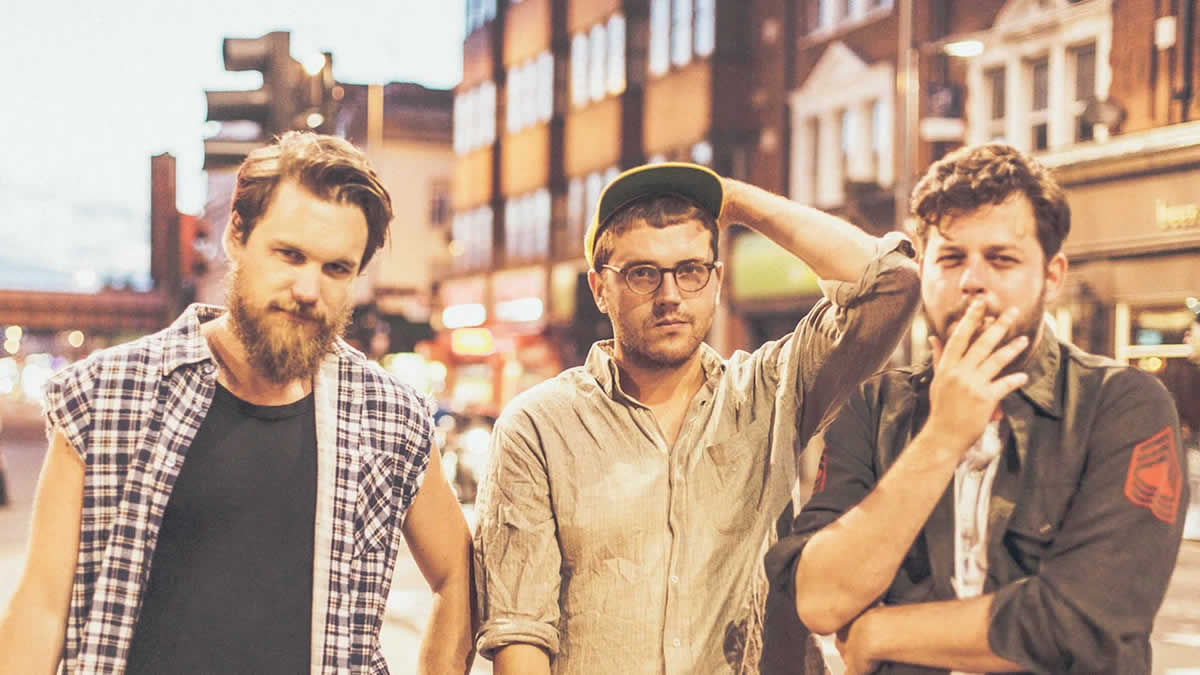 Indie folksters pick up an Ivor Novello Award nomination for the Andrew Davie penned 'Above The Clouds Of Pompeii'. Watch out for news from the winners.