Warning: Declaration of twitter_bootstrap_nav_walker::start_lvl(&$output, $depth) should be compatible with Walker_Nav_Menu::start_lvl(&$output, $depth = 0, $args = Array) in /homepages/4/d292770994/htdocs/folkandtumble/wp-content/themes/folkandtumble/external/twitter_bootstrap_nav_walker.php on line 145
 | Farriers 
Warning: count(): Parameter must be an array or an object that implements Countable in /homepages/4/d292770994/htdocs/folkandtumble/wp-includes/post-template.php on line 284

In a pub in Bangor

Festivals, fun and shows on boats.

Last night I listened to a folk musician tell a tale of other folk musicians writing about rivers, trains and getting drunk on whiskey with some sage advice from old souls in the bar. So, without a hint of cliché in sight, I crossed the Lagan, boarded the train to Bangor and headed down the pub to meet Stephen Macartney of Farriers.

Farriers are involved heavily in Open House Festival this year. How have things been going over in Bangor?

Things are going brilliantly. The festival has really found its feet here in such a short space of time, so many of the events have sold out and the response has been stunning.

Growing up in Northern Ireland there wasn't always an awful lot of music happening. What’s it like to see an event like the festival take over Bangor?

Certainly it’s a great thing. However the town has always had a rich connection with music, and over the years many of our biggest musical ambassadors have emerged from these shores. Even back when I was using fake ID to get into pubs there were great bands and performers throughout the week, in most genres, from electronic dance to metal to jazz. All around the town centre. I think more recently the big gigs in Ward Park have made more people from Bangor realise the musical possibilities right at our collective doorstep. Though perhaps because there were fewer gigs to go out and see in the past, the audiences in Northern Ireland have always been really up for it.

In the past we’ve seen Farriers play in pubs, on boats, by firesides and at the altar of the abbey. Why the castle this year?

Don’t forget the old cinema shows too! Playing gigs in slightly unexpected places is just so much fun. There’s something instantly more memorable about a gig in an amazing venue or space, the crowd know it, we know it and everyone walks away talking about it. The castle is a gorgeous location, its old opulence lends a gravity that most other venues simply don’t have. There are huge stained glass windows, enormous oil paintings and the best natural reverb. The room itself is the old music room in the castle, so it’s designed for exactly what we’re doing.

You enjoy pushing the boundaries when it comes to shows and recording so what’s next in the pipeline for the band?

We’ve been writing away pretty solidly for over a year now, and most of the next album is ready to be recorded. In fact we’ve started already, three tracks are pretty much done. I think it’s important for a band to try new things and grow their sound naturally. We’ve really enjoyed the gigs with Arco String Quartet and they’ll be on a good bit of the next record. I’ve also been talking to the Salvation Army Brass Band who just sound so beautiful, I’d love to have them into the studio. They sound like Winter. Really at the minute we’re playing the new songs out, and letting them breathe a bit before they settle into place. New material needs worn in.

In the past we’ve seen you guys play alongside Foy Vance and Gentry Morris, what other acts have been catching the Farriers’ eye recently?

In terms of home woven talent yes, I think David C Clements is really on to something. He’s got great songs, and is such an engaging performer. We’ve been fortunate to share a stage before with both David and PØRTS before, who are really unique. Can’t wait to hear more of them. From just a little further afield, Cork born singer Nathan O’Regan is writing an album at the minute which is going to be sublime. Also Nathan has been in the studio engineering on our new stuff, which has been a great process. On a more transatlantic level, my favourite albums recently have come from Father John Misty (Fear Fun), and Sturgill Simpson (Meta Modern Sounds In Country Music). It’s difficult to sum up the drug-inspired audio-acid that these two guys make, but it’s well worth a listen if you’re into country or alternative folk.

And are there any more collaborations on the cards?

Well we’re really looking forward to working with Arco Quartet like I mentioned. We’ve been scoring some parts with Peter McVeigh who is a lot of fun to work with, and he really knows his stuff. We’ll be sharing a stage with Duke Special for the Bangor’s Ghost event at this years Open House which is going to be a very memorable night. That’s happening upstairs in the Windsor, where there’s a ball room up there with a mezzanine level; it’s stunning. We’re also really excited to be sharing the floor with Bath based Joshua Porter for the gig in Bangor Castle, that’s definitely a highlight.

Recently we've seen some Farriers playing Folk on a Boat shows. Are there any plans to get on a bigger boat and maybe take the band on the road?

Yes the Folk on a Boat gigs have been hilarious fun, and so beautiful too. It’s a nerve racking moment when the engine stops, when all you can hear are the gulls and the waves. At that moment, singing in front of twenty odd people can be more intimidating than a thousand. But given some sunshine (which hasn’t always appeared) the boat is a wonderful place to play songs. Next year the Tall Ships return to Bangor, so perhaps we could take one of those out into the lough and perform. That’d really be an unusual one. Unfortunately some stuff is made difficult by health and safety, insurance constraints, and cost issues. I include touring in this too. It’s very difficult for independent musicians to make financial sense out of extensive touring. There’s not much opportunity to get paid well and it often means cancelling gigs at home, thus losing more money. The industry as a whole is in a very weird place at the minute. In no other form of creative artistry is the art valued so poorly.

Speaking of touring, what’s been on Farriers’ mixtapes and stereos for road trips recently?

All kinda of stuff really. Last road trip we went on was to Inis Oirr, (one of the Aran Isles, Galway) with Gentry Morris. It’s a bit of a drive so we took turns in selecting music from different decades. Haim made an appearance; some 90’s american punk that I didn’t know but Gentry knew a frightening amount of words to; Rage Against the Machine; First Aid Kit; Tupac, and much more that I don’t remember. It’s often a long drive so there’s plenty of time to kill scrolling through playlists. Last year I took a road trip notion for Two Piña Coladas by Garth Brooks. Nobody else enjoyed that though, it got binned pretty fast.

And when can we expect some new material from you guys to put on our own stereo at Folk and Tumble?

Well the recording has started, so hopefully by the end of the year but we’ll see how it progresses. It’s kind of equally important not to rush recording, and also not to get complacent. We’re really proud of the new material and need to do it justice. If you’re looking for something new though I’ve got a four track solo EP out right now. It’s called the Parity EP and will be online very soon.

Finally, as we like ten question interviews, would you like a Guinness or a Bushmills when we catch you at the end of the month?

Both, please. [Editor:] Let the record show that Folk and Tumble couldn’t wait until the end of the month and several Guinnesses and Bushmills were enjoyed after catching The Eastern’s show at Open House Festival. Next up for Farriers in that special show in Bangor Castle on August 28th. 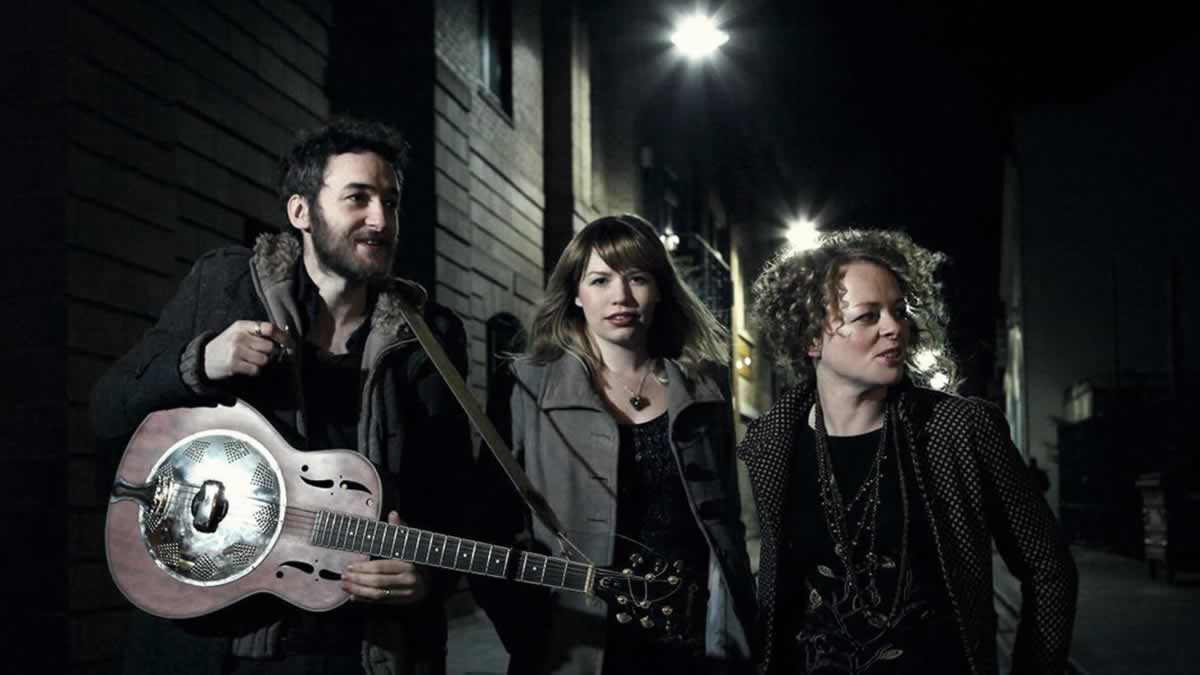 Stephen Macartney of Farriers answers that all important Guinness or Bushmills question.

Stephen Macartney – ‘Years Ago In Our Back Yard’ live in The Black Box, Belfast

Stephen Macartney (Farriers) performs 'Years Ago In My Back Yard' live in The Black Box, Belfast accompanied by Katie Richardson (Goldie Fawn). 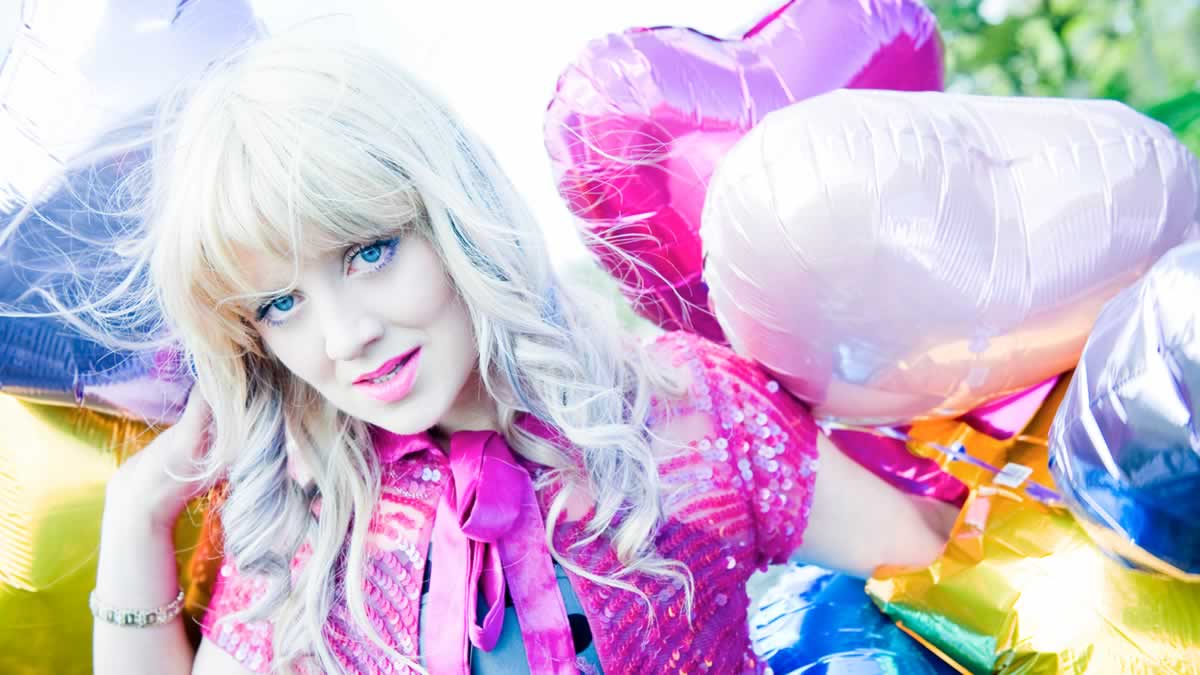 Katie Richardson – ‘Went to the Fair’ live in The Black Box, Belfast

Katie Richardson (Goldie Fawn/Katie and the Carnival) performs 'Went to the Fair' live in The Black Box, Belfast accompanied by Stephen Macartney (Farriers). 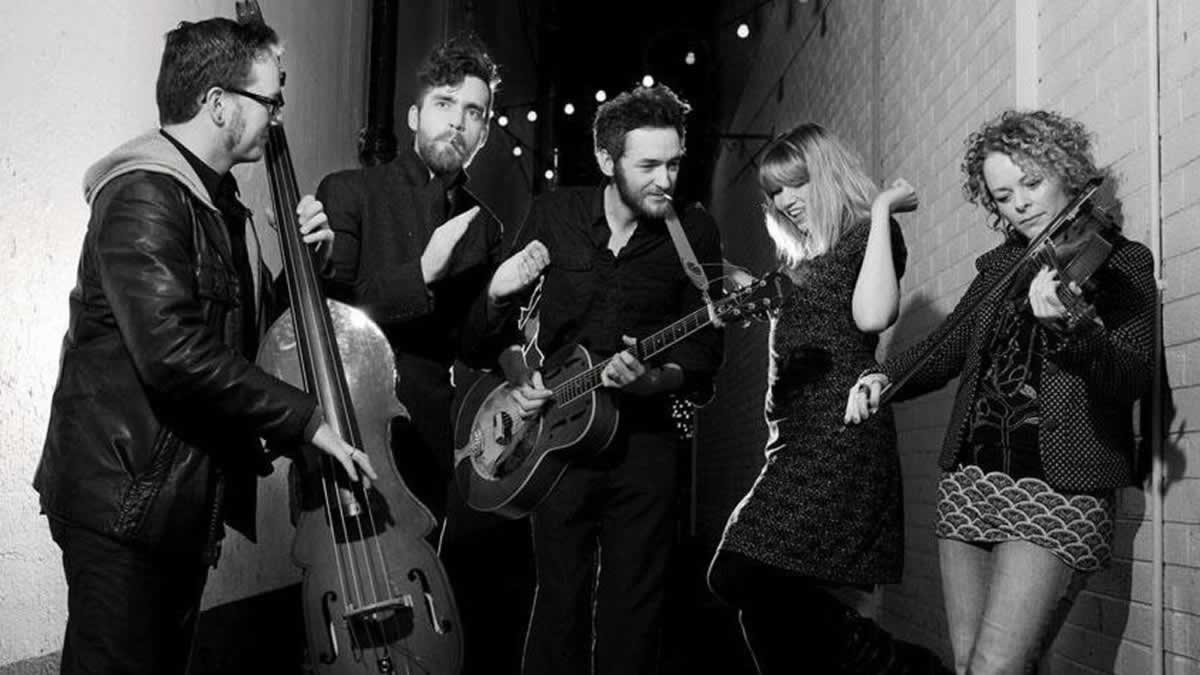 Folk and Tumble along with Generator NI and Start Together Studios bring you an evening of great music from Farriers, Meb Jon Sol, Robyn G Shiels and Arborist. 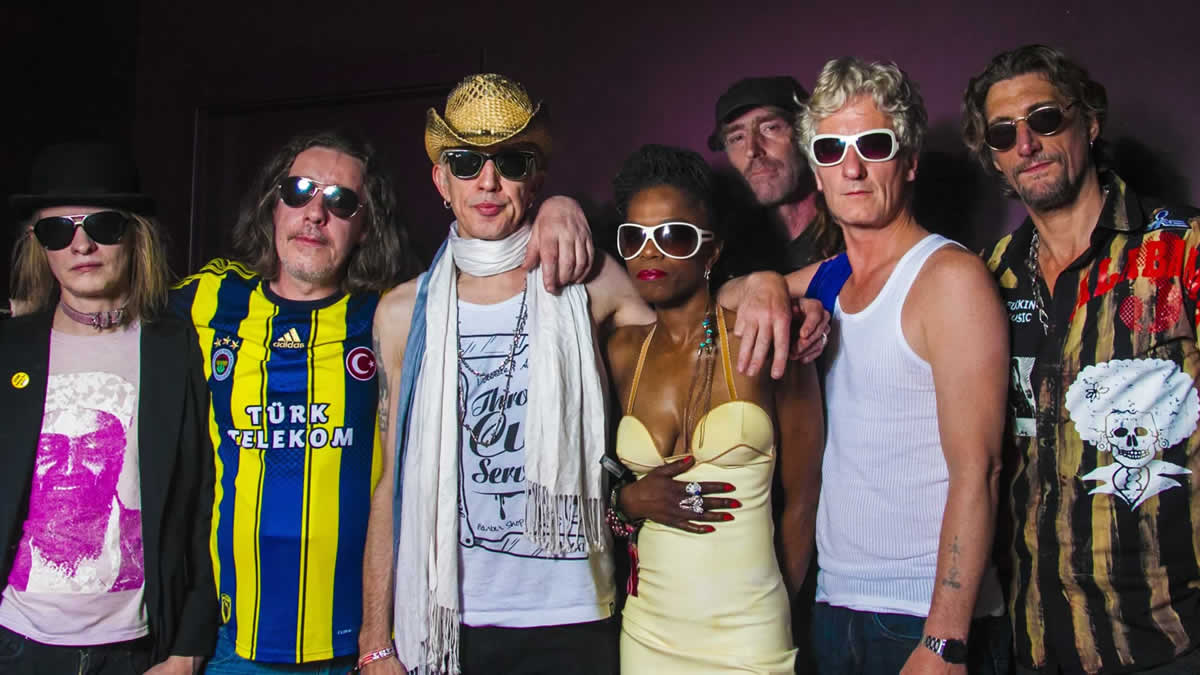 Half the shows at the 2014 Open House Festival (Bangor) have now sold out but you can still grab tickets for the likes of Alabama 3 and Bonnie Prince Billy.