Warning: Declaration of twitter_bootstrap_nav_walker::start_lvl(&$output, $depth) should be compatible with Walker_Nav_Menu::start_lvl(&$output, $depth = 0, $args = Array) in /homepages/4/d292770994/htdocs/folkandtumble/wp-content/themes/folkandtumble/external/twitter_bootstrap_nav_walker.php on line 145
 | Interview with Ben Glover 
Warning: count(): Parameter must be an array or an object that implements Countable in /homepages/4/d292770994/htdocs/folkandtumble/wp-includes/post-template.php on line 284

The busy Ben Glover takes time out to catch up with Folk and Tumble.

Ben Glover’s hitting the road again with two of Northern Ireland’s finest songwriters; Matt McGinn and Malojian’s Stevie Scullion under the touring title of Northern Lights. This tour sees the trio undertake a series of Irish and European shows.  Despite his increasingly busy schedule, I was delighted to get a chance to have a chat with Ben about Northern Lights, The Orphan Brigade, songwriting, and hear news of a new album.

You’ve had a busy couple of years with the release of your last solo album 'Atlantic' in 2014 and the Orphan Brigade project in 2015. This year saw you back in Northern Ireland rehearsing for a new collaboration and tour with Matt McGinn and Malojian’s Stevie Scullion called Northern Lights. Tell me a bit about that?

Last summer I was Facetiming with Matt about the idea of doing some shows together. He had just recently chatted to Stevie about the same thing and lo and behold we had this genius idea that the three of us should combine forces. Within a few weeks, David Hull had booked a bunch of shows and we had ourselves a tour. We wanted to do something different that just an ‘in-the-round’ as that can sometimes be a bit stale. So the show is going to be a full-on collaboration with each of us playing on each others songs which is inspiring as it’s bringing us all out of comfort zones a little. I even get to play some drums (well a snare and tambourine) so for the first time ever I get to channel my inner Ringo.

Where can we expect to see you play on the tour?

In April and May we’ll be doing a run of seven shows in Northern Ireland, kicking off on 7th April in The Courtyard Theatre in Newtownabbey and then to Dungannon, Downpatrick, Limavady, Lisburn, Ballymena and finishing up at the Cathedral Quarter Arts Festival in Belfast. At the end of May we’re taking a trip over to Holland to do four shows there.

Do you think there will be any original material written and or recorded as a result of this collaboration?

Quite possibly. I’ve been making noise with Matt since our student days but it’s the first time that I’ve collaborated with Stevie. We’ve only had one rehearsal so far but I love how the three of us work together. I’m certainly hoping that this is just the start a regular collaboration as I’d be excited to write and record with the lads too.

You've co-written songs with Gretchen Peters and Mary Gauthier. How does the co-writing process differ from writing on your own?

Ultimately both processes are about unearthing a song and so the main difference comes down to whether or not there are two people in the room with shovels or if it’s just you there digging away on your own. I’m probably more disciplined and more focused in a co-write too. I like bouncing ideas of a fellow writer and I like the camaraderie in co-writing. Songwriting is difficult and honestly it’s not something that I can say I particularly enjoy but yet I have a desire to do it. The process is often more bearable when it’s shared.

You’ve toured extensively with both Gretchen Peters and Mary Gauthier. How did that first come about?

I was introduced to Mary by Mickey Raphael (Willie Nelson’s harmonica player) back in 2007 when I was making my first record. Mickey was in the studio with us and he thought that Mary and I should know each other so he was the match-maker. Back in 2013 Gretchen invited me to open shows on her UK tour, and I’m guessing she had heard of me through Mary. Both relationships came about from introductions via mutual friends.

Would it be right to say that you've developed close friendships with both as well as good working relationships?

Absolutely. When you write songs and tour with people you develop a closeness but with both Mary and Gretchen my friendship with them has become much more important than our working relationships. They’re truly wonderful people and both have been a real source of guidance and inspiration for me both inside and outside the musical sphere.

The Orphan Brigade album 'Soundtrack to a Ghost Story' was released last year and picked up some very good press as did the accompanying American live dates. Is that something you will go back to and do you think The Orphan Brigade will get to tour outside the USA?

The Orphan Brigade is a rolling and ongoing project. Once again the musicians involved are all close friends so it’s inevitable that we will continue to make music together. It feels like a timeless project and one of the liberating aspects of it is that it never felt confined to the time brackets that usually come with releasing an album. We’re heading on a two week tour of Italy in April and we’re also planning some US autumn dates. Hopefully we’ll get to tour it in Ireland and the UK at some point.

When can we expect the follow up to 'Atlantic'?

I’ve just finished a new album and am currently planning its release for later in the year. It’s called ‘The Emigrant’ and features new songs and also some older folk songs that I felt helped enhance the concept and the story of the album.

You grew up in the County Antrim coastal village of Glenarm. Did you ever imagine in your wildest dreams that you’d one day be hanging out in Nashville with some of the major players in the Americana/Country scene?

No, not at all. I always believed that I would follow where my instincts told me to go but I certainly didn’t grow up thinking I was going to move to Nashville or the US. One of the great things about music though is that it has the power to open up opportunities and land you in places and scenarios that may seem unfathomable.

What were your earliest musical memories growing up and do you remember one specific time, song or instant when you thought “I want to be a songwriter”?

From as far back as I can remember we would be called upon to perform a song or a poem at Christmas or at family gatherings, as was the case in many Irish households. There is something addictive about the moment when you connect with other people in performance and probably those little family moments gave me the bug. When I was nine I saw The Fureys perform and that had a big impact on me. I remember very clearly being entranced by them, or maybe just impressed by the amount of Guinness they could consume in two hours. I got to spend time with Finbar Furey a few months ago in Nashville and it was very special for me to hang out with him and to reconnect with the excitement of the nine-year-old in me. I got interested in songwriting when I heard ‘Fisherman’s Blues’ by the Waterboys when I thirteen. Something about the sound and the lyrics of that song turned on a switch for me. From mid-teens on I fell into the Bob Dylan rabbit hole and really became obsessed with songwriting and the process.

Thanks for your time and I’ll look forward to seeing you on the tour. 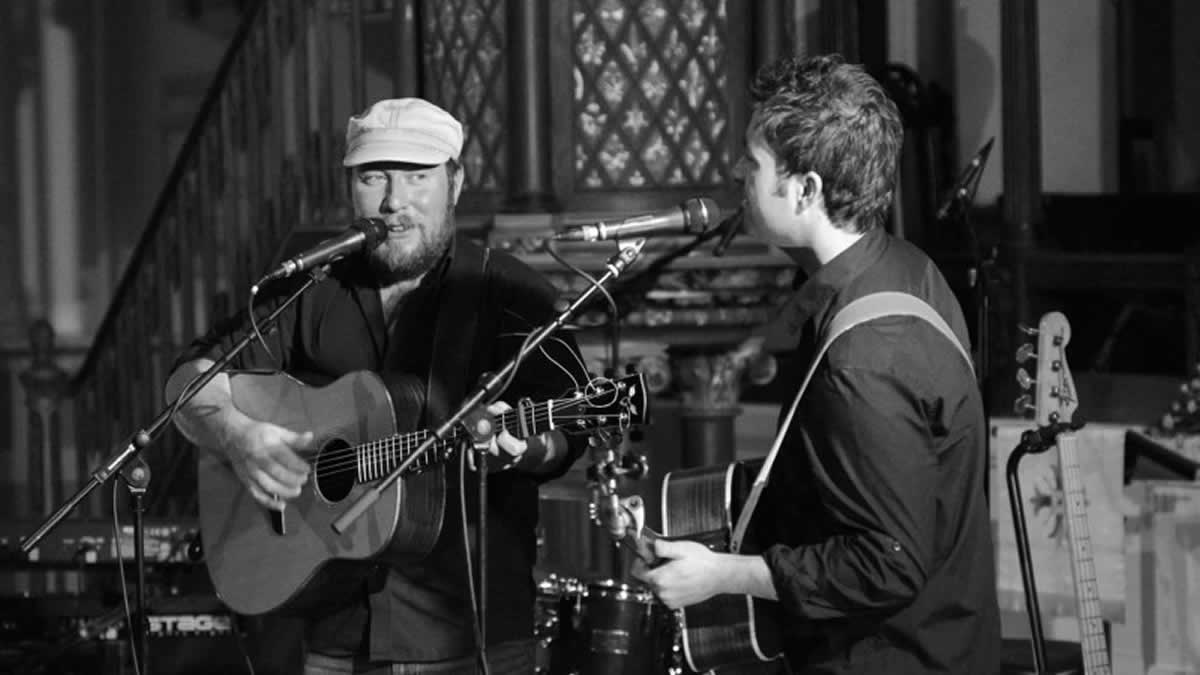 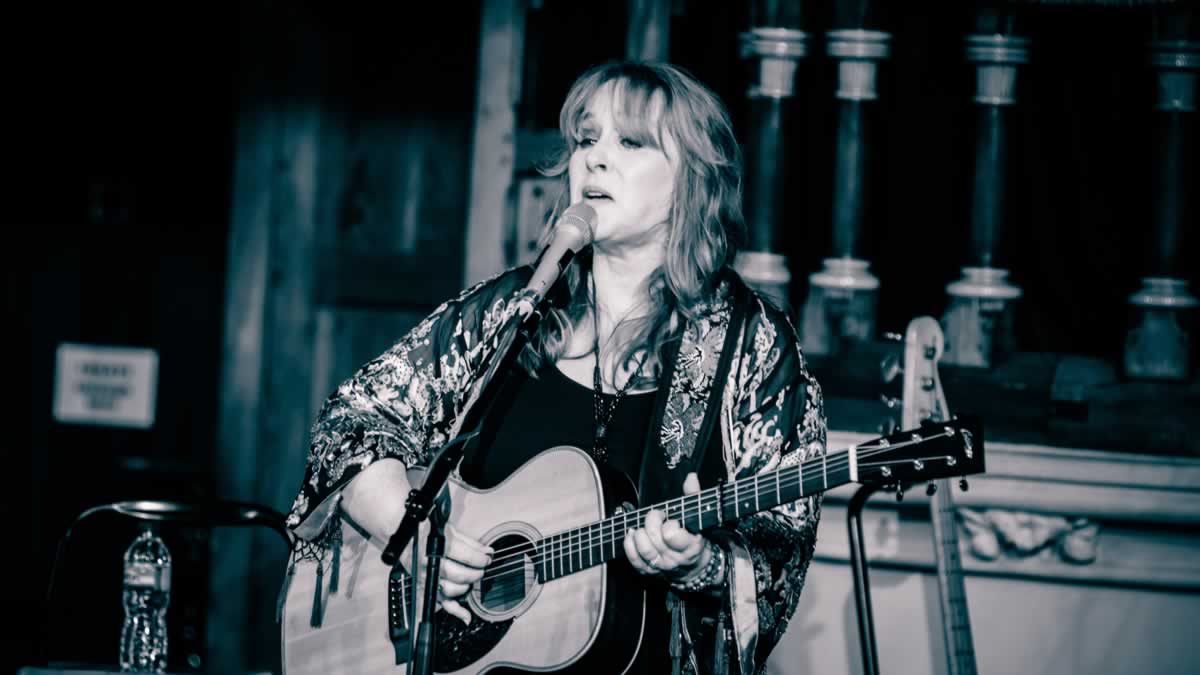 Celebrating many years in the folk music business and endearing herself even more to the people of Ireland - we check out 'The Essential' Gretchen Peters. 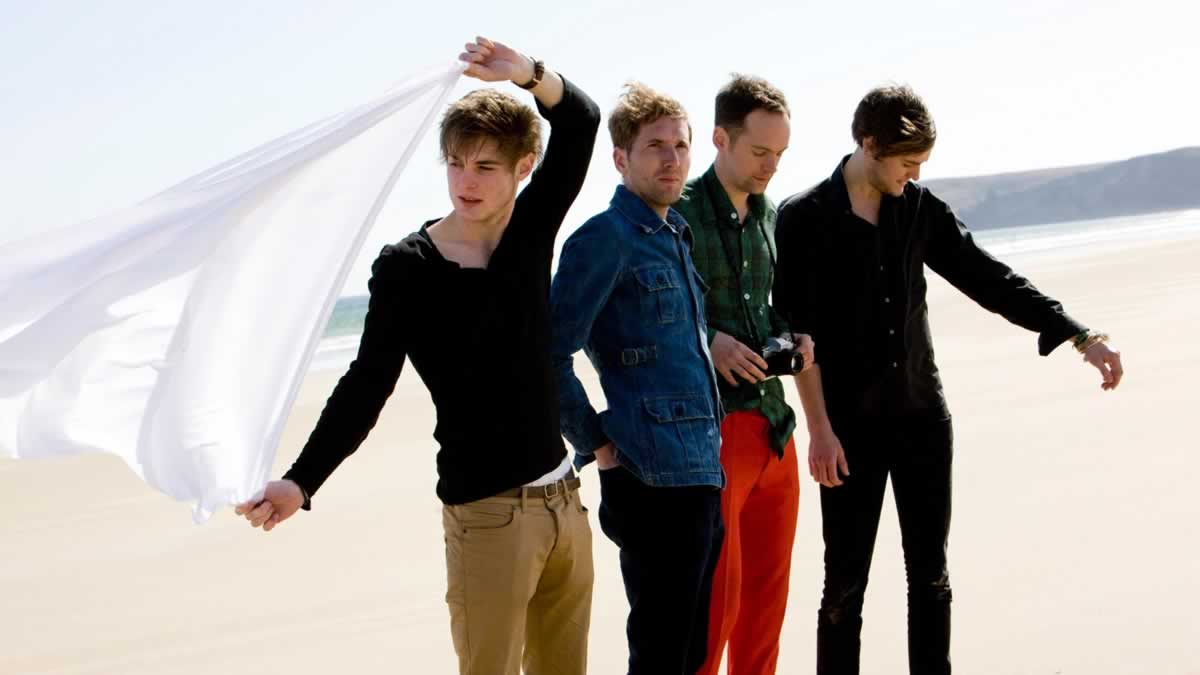 The second instalment of our Top 50 indie folk and alt-country records of 2015 including great records from the likes of Stornoway, Dawes, Lord Huron and Beirut. 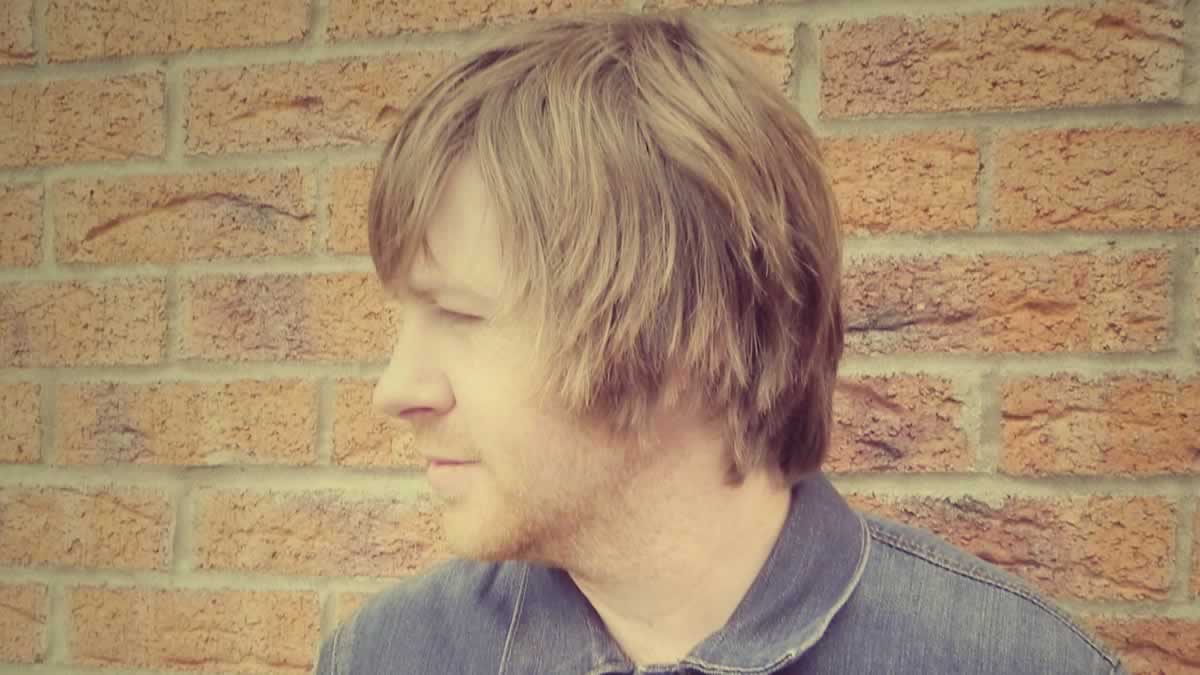 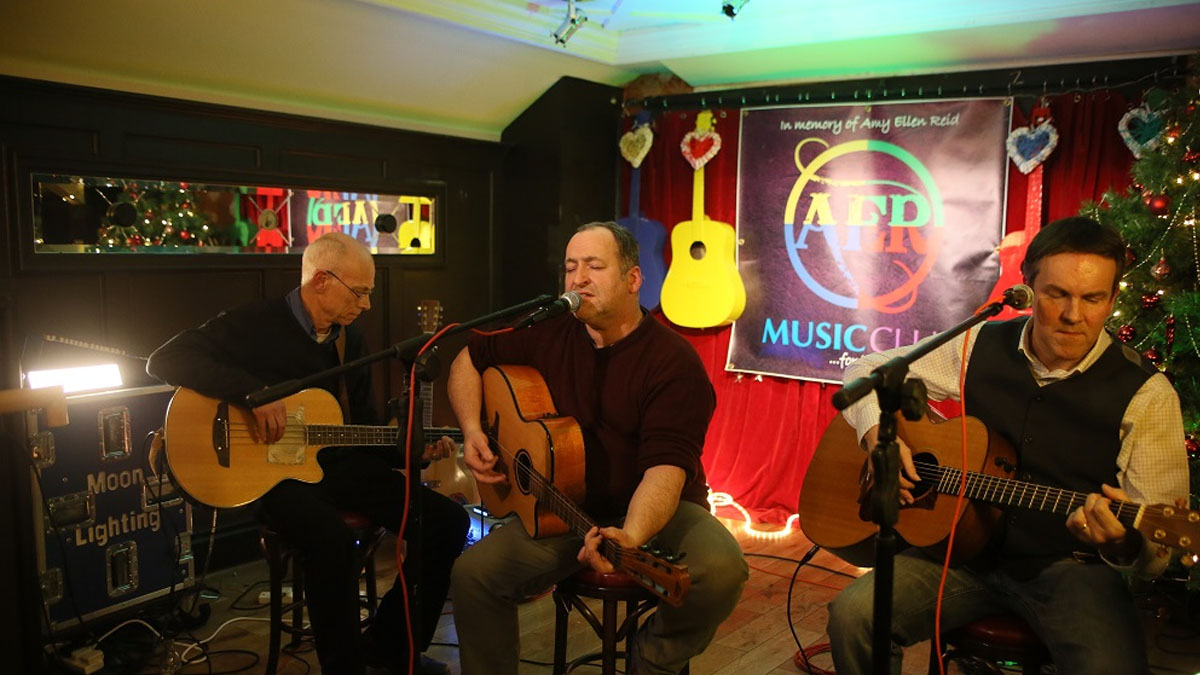