Warning: Declaration of twitter_bootstrap_nav_walker::start_lvl(&$output, $depth) should be compatible with Walker_Nav_Menu::start_lvl(&$output, $depth = 0, $args = Array) in /homepages/4/d292770994/htdocs/folkandtumble/wp-content/themes/folkandtumble/external/twitter_bootstrap_nav_walker.php on line 145
 | Jack Savoretti – Written In Scars 
Warning: count(): Parameter must be an array or an object that implements Countable in /homepages/4/d292770994/htdocs/folkandtumble/wp-includes/post-template.php on line 284

A surprisingly refreshing take on the singer-songwriter formula.

Jack Savoretti. I’m very guilty of presuming this guy was the samey scruffy haired, guitar wielding pretty guy singer that dons every talent show stage in which the teeny boppers lose their minds.  I am so wrong.  My first interaction with this guy was at work at a TV show that shan’t be named on a British Broadcasting channel a few months back. He is the real deal. The sound check blew my socks off and he’s a gent.

‘Written In Scars’ is the English-Italian folk singers fourth album and its melodic beauty resonates throughout. I’m quite surprised with the depth of the album that it is number 4 but, age and beauty and all that…

This is a late review in some regards as the album was released at the beginning of the year but I have been listening to it quite a bit so what the hell, it’s a comeback/overnight success story that’s quite nice to hear once in a while. Savoretti threw in the towel a few years back, fed up of scrambling around trying to make a living out of what is a brutal career choice. Newly married, baby on the way, enough was enough… except Jack just couldn’t stop writing.  Writing in frustration, anger, the passion for what he was so desperate for but was still out of reach. Thank God as in 2011 ‘Before the Storm’ was born and BBC Radio 2 grabbed it with both hands. 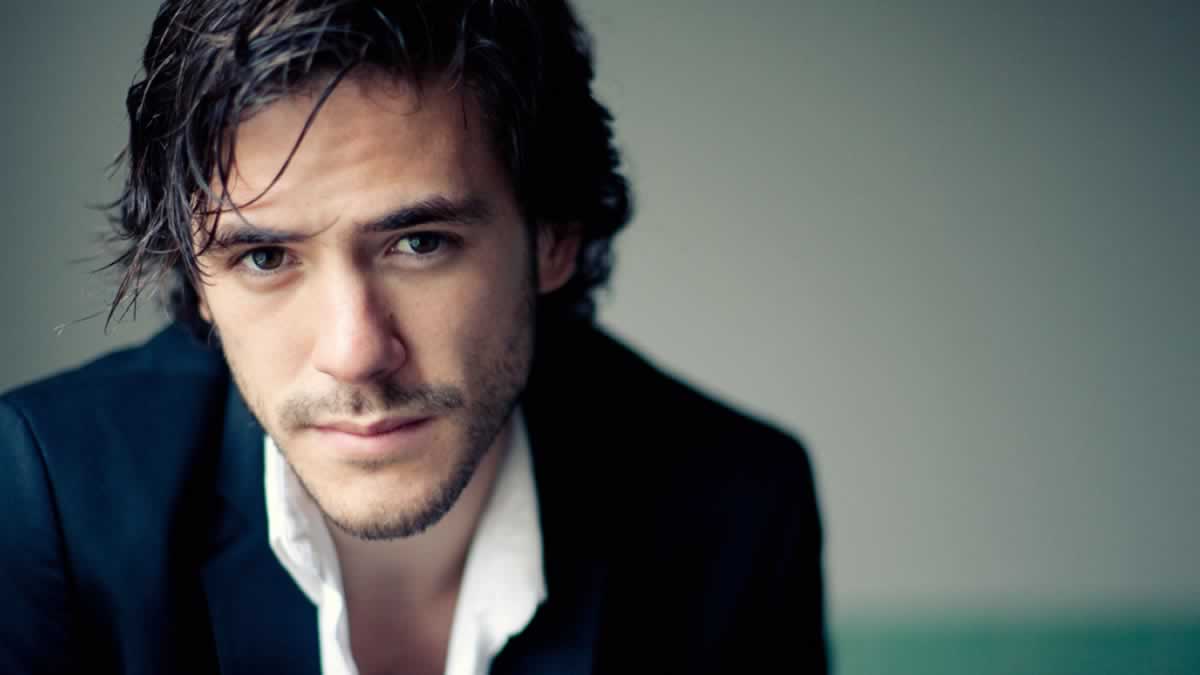 Fast forward to 2015 to ‘Written In Scars’ and it’s gorgeous. With engrained influences of The Eagles, Crosby Stills & Nash and Motown throughout with a stunning cover of Bob Dylan’s ‘Nobody ‘cept You’ put together with just a guitar and distinct vocals is a scream of despair through song in one of his lowest points. ‘The Other Side Of Love’ is probably the best known track on the album. Beautifully arranged with strings, guitars and an impressive beat it’s inescapably catchy.

‘Back To Me’ is a heart wrenching plea drowned in guitars and immense percussion, opening the album up very nicely indeed. Title track ‘Written In Scars’is a guitar shaped stunner. A heavily influenced flamenco styled open to the track takes you one way and as the song kicks off you are taken in the complete opposite.  “We are the revolution, we want it all tonight” screams out in what is guaranteed to be a crowd pleaser at any one of this guy’s gigs.

‘Fight ’til The End’ with its building tempo from verse to chorus is the arms in the air anthem song of the album. Fast, breathy and seductive it is one of the best tracks on the album.

I can’t fault him. There’s something about this album that takes me back to my teenage years but I can’t quite put my finger on it… He’s a bit like a Paulo Nutini for grown ups, smooth, sexy and seductive… I’m hooked. 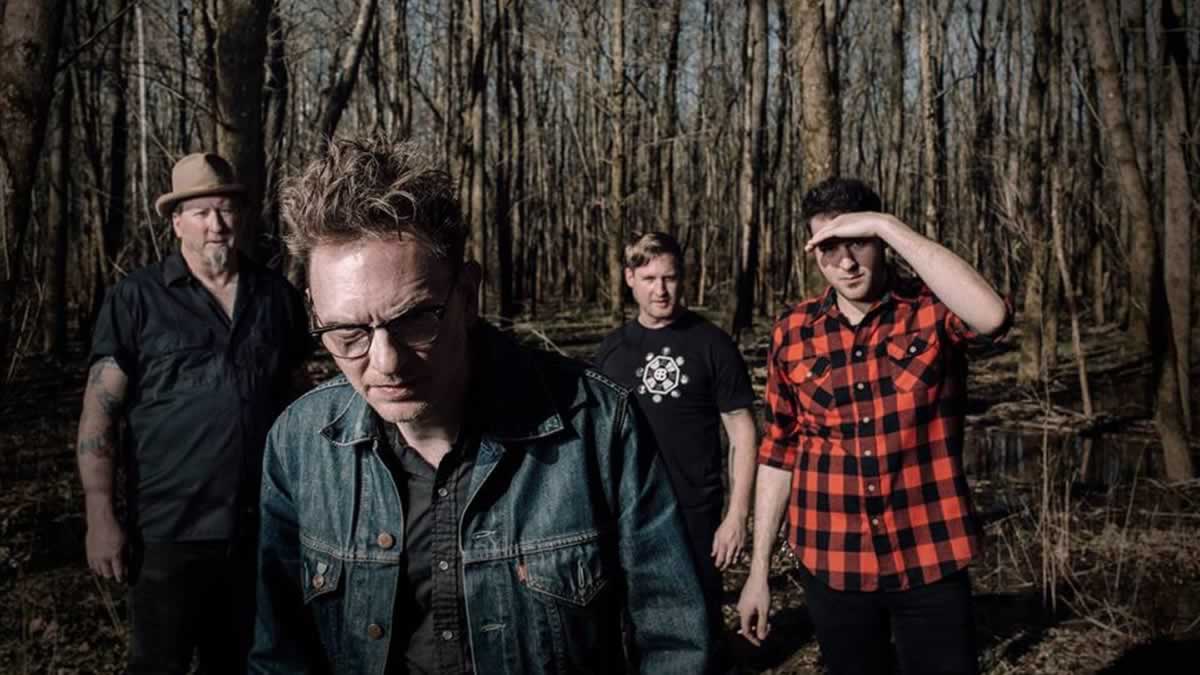 Dirty, sleazy, sweaty, honest rock and roll and that'll just be from the DJs as the Legendary Shack Shakers bring their world renowned live show to Voodoo, Belfast. 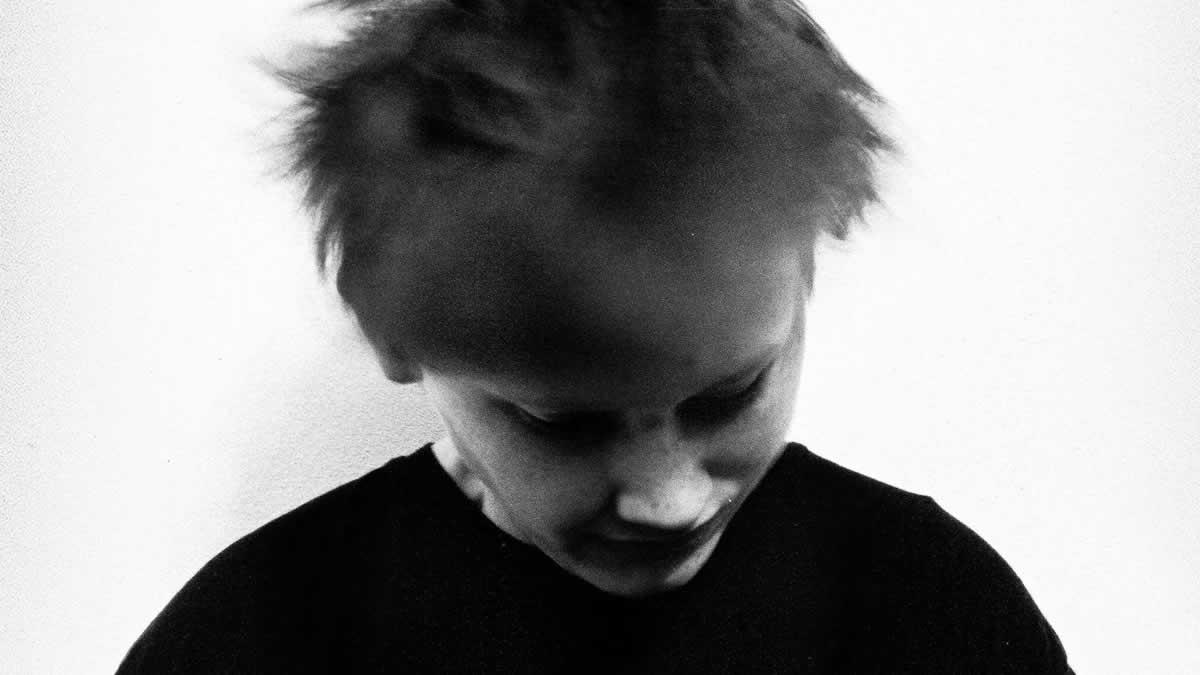 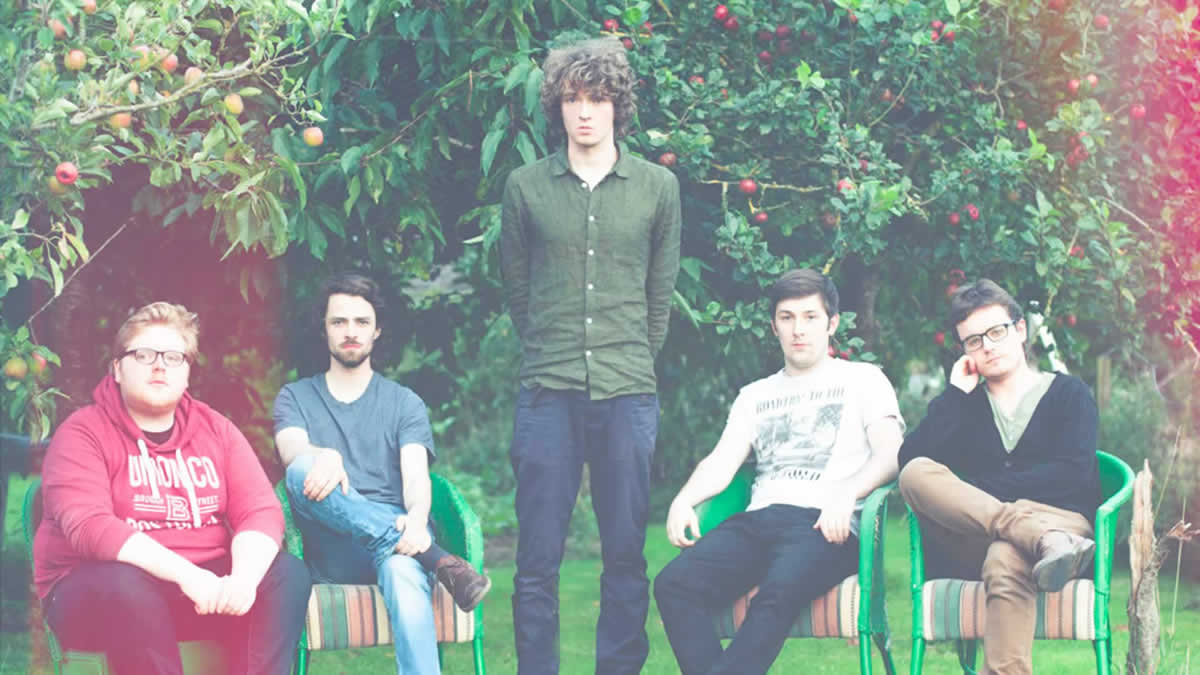 Having returned from The Great Escape and other festival dates, Silences now find themselves taking China by storm thanks to a brand new music initiative.