Warning: Declaration of twitter_bootstrap_nav_walker::start_lvl(&$output, $depth) should be compatible with Walker_Nav_Menu::start_lvl(&$output, $depth = 0, $args = Array) in /homepages/4/d292770994/htdocs/folkandtumble/wp-content/themes/folkandtumble/external/twitter_bootstrap_nav_walker.php on line 145
 | Joshua Burnside – Little Blind 
Warning: count(): Parameter must be an array or an object that implements Countable in /homepages/4/d292770994/htdocs/folkandtumble/wp-includes/post-template.php on line 284

Building up for Spectrum 2015 with Burnside.

Joshua Burnside was first introduced to me via his 2012 release ‘The Winding Straits’ EP, played for me by a friend who met the Belfast based musician at Queen’s University. Since then Joshua has released a critically acclaimed single ‘Black Dog Sin’ and has toured the U.K and U.S. ‘Little Blind’ is taken from the 2013 release ‘If You’re Goin’ That Way’ 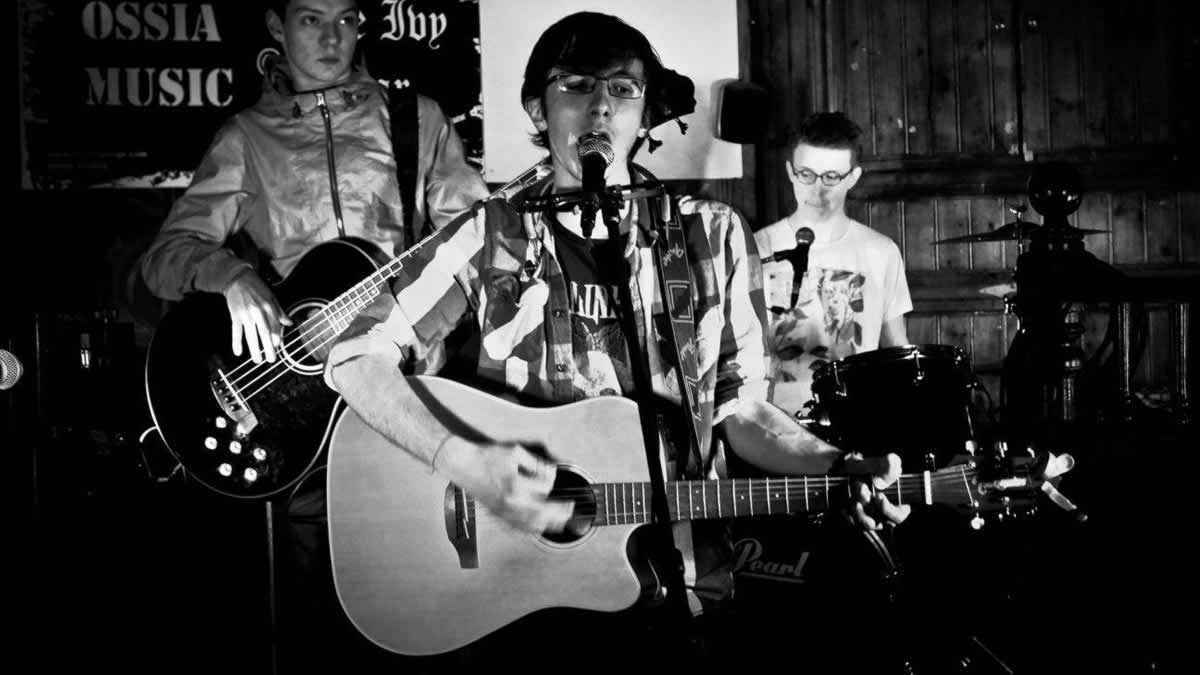 Belfast's own Darren Hill is due to release his second EP Hand of a Wolf in August, we caught up with Darren to discuss his latest release and future plans. 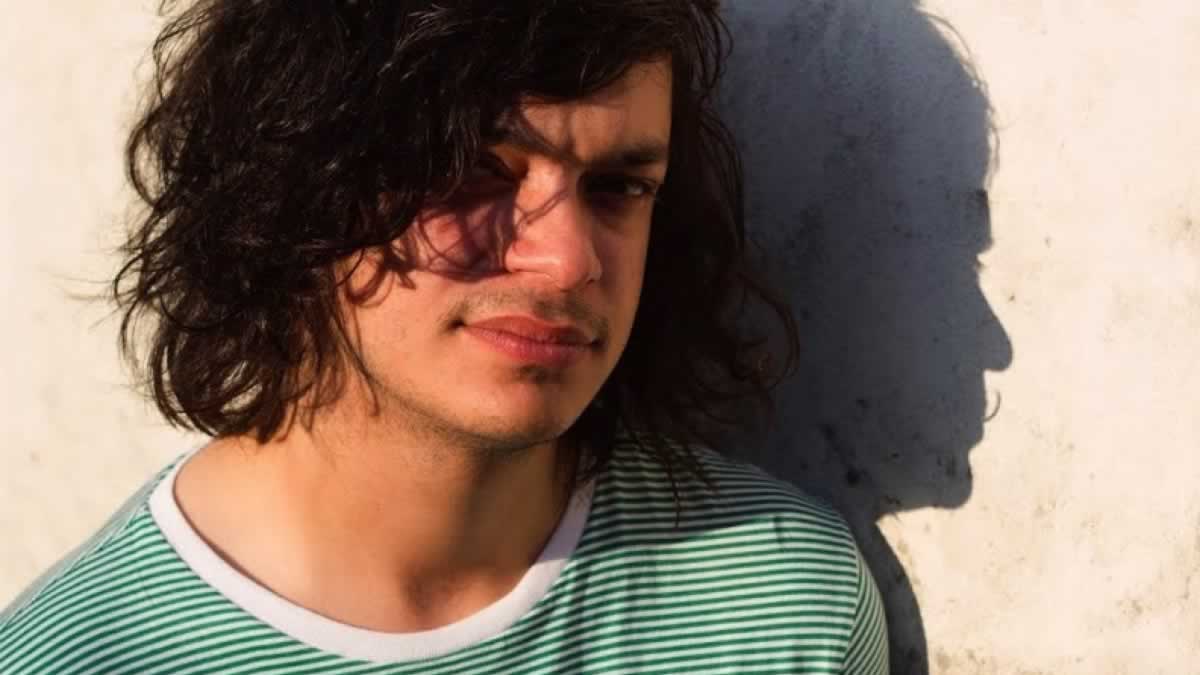 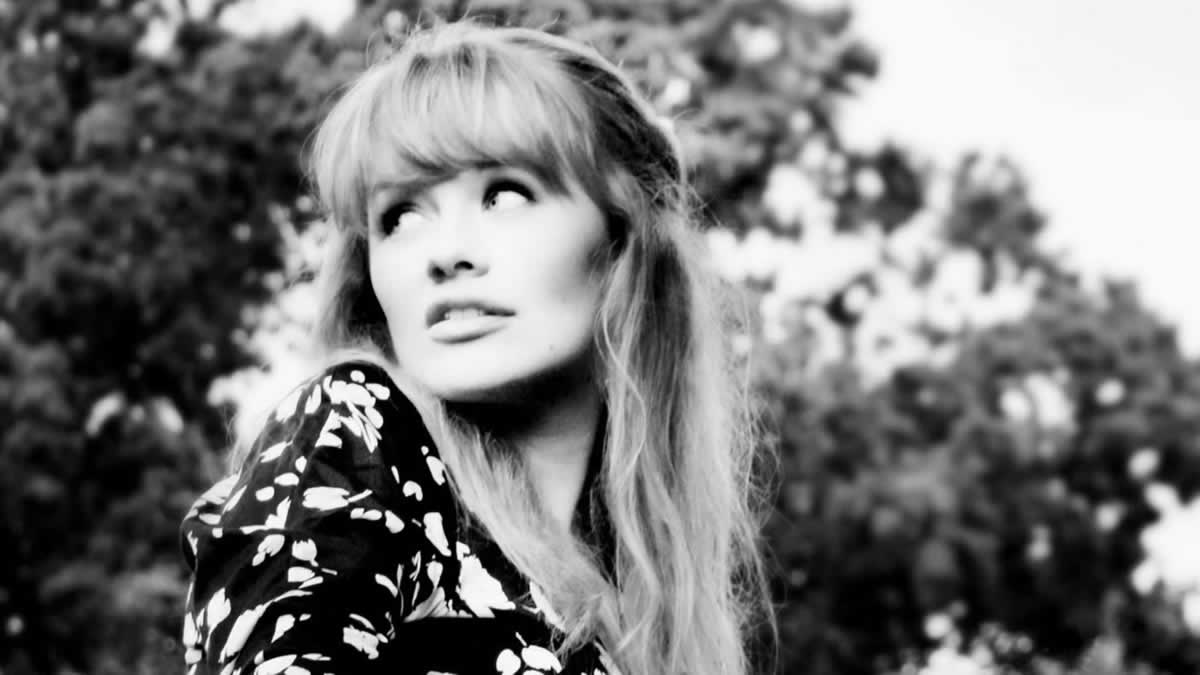 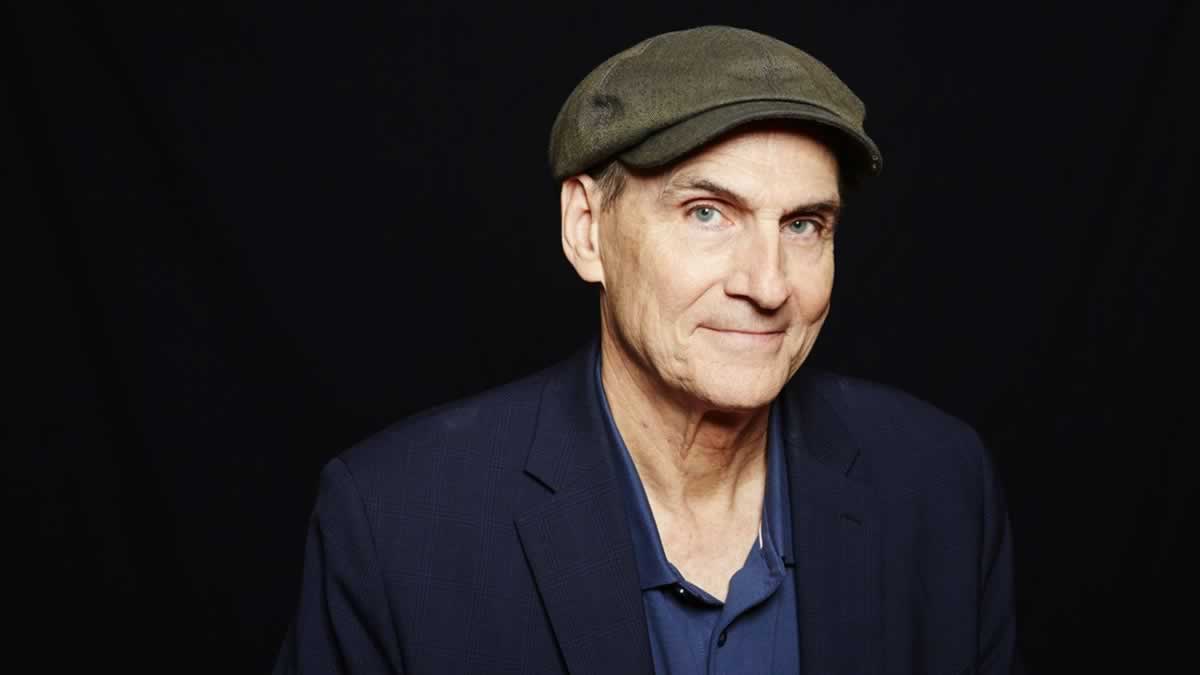 James Taylor – Before This World

American songwriter James Taylor returns with his first album of originals in 13 years 'Before This World' featuring performances from Yo-Yo Ma and Sting.