Warning: Declaration of twitter_bootstrap_nav_walker::start_lvl(&$output, $depth) should be compatible with Walker_Nav_Menu::start_lvl(&$output, $depth = 0, $args = Array) in /homepages/4/d292770994/htdocs/folkandtumble/wp-content/themes/folkandtumble/external/twitter_bootstrap_nav_walker.php on line 145
 | Sun Kil Moon live in Marine Court Hotel, Bangor 
Warning: count(): Parameter must be an array or an object that implements Countable in /homepages/4/d292770994/htdocs/folkandtumble/wp-includes/post-template.php on line 284

The angular form on stage with microphone gripped tightly in hand promises songs by REO Speedwagon and “that guy from The Eagles” in front of a capacity hotel ballroom crowd. Off-white paint, mid nineties carpet patterns and incredibly low lighting are the order of the day. As the frontman struts stage right, jesting with the front few rows, a band lurk in the shadows. Chandeliers? Don Henley? The set from The Shining? This could be your worst nightmare.

This is no ordinary hotel ballroom singer. This is Mark Kozelek, formerly of Red House Painters and fronting the dynamic Sun Kil Moon outfit in Bangor as part of Open House Festival. Yes, Mark Kozelek. Erstwhile troller of The War On Drugs, acerbically-tongued media goader and bona-fide wordsmith extraordinaire. Kozelek is no stranger to confrontation although tonight it seems all beef has been left at the door and the mercurial genius reminisces of a delicious clam chowder lunch overlooking Bangor’s historic seafront, which bears a strong resemblance to the shutdown funfair on Red House Painters’ ‘Rollercoaster’. He doesn’t seem to know where he is geographically. Nervous shuffling amongst the audience suggests there’s much more of an unknown in the room.

Sun Kil Moon tonight features Kozelek, pacing on vocals, occasionally floor tom and disarming, playful with and charm. Backed by Desertshore, it’s a formidable lineup on stage. ‘Micheline’ from the critically acclaimed ‘Benji’ opens a set thankfully void of Don Henley and REO Speedwagon tunes. The vocals are more baritone than on record, lending an even darker texture in those lower octaves. With hand gestures and tongue firmly in cheek Mark Kozelek is sparring with the mixed bag of a crowd. “Here’s a song about Satan, cocaine and prostitutes” he almost grins introducing ‘I Love My Dad’ before taunting local semi-celebrity hairdresser Paul Stafford about his mod style. “You look like Paul Wellar, man. Your songs fucking suck!” 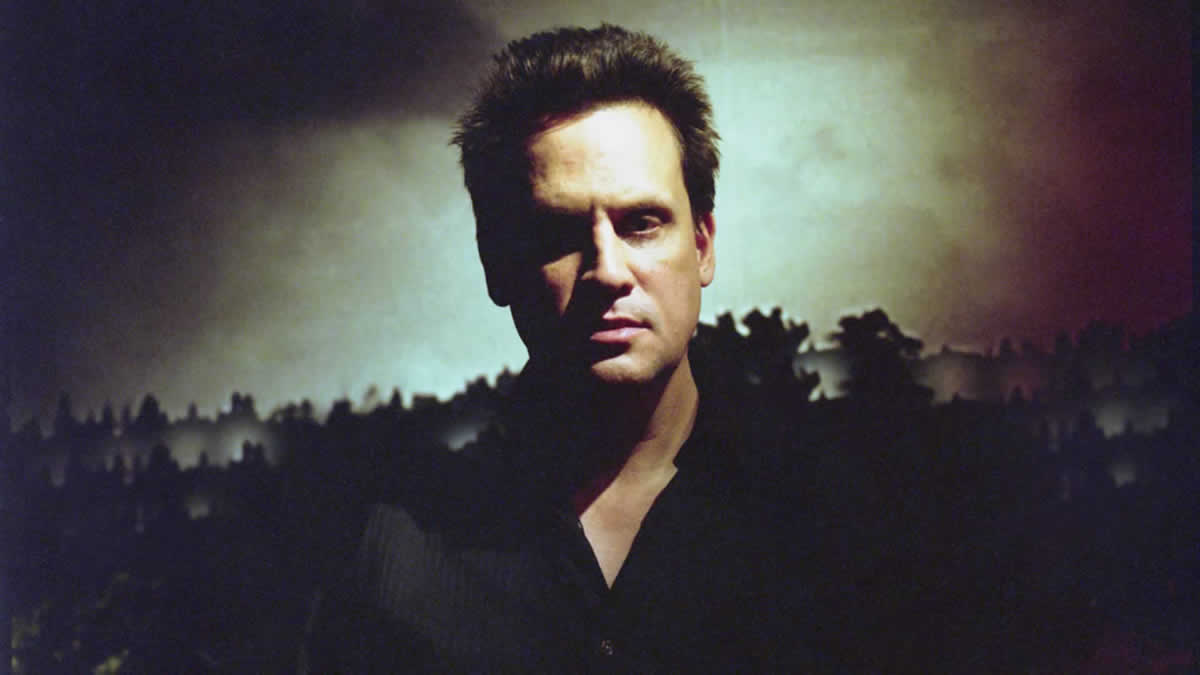 The playful taunts are at odds with the huge depth of emotion and empathy that Sun Kil Moon can pull from a song. The cover of the Sinatra version of ‘Send In The Clowns’ is breathtaking. Weaving between stories, sexual references and leading us all down some dark paths, Kozelek let’s that rougher edge of his voice punctuate the stream of conscious delivery of ‘Richard Ramirez Died Last Night Of Natural Causes’ and a moving cover of Nick Cave and the Bad Seeds’ ‘Weeping Song’ is dedicated with the utmost respect and heart to Nick after the passing of his son not long ago. A story delivered with such integrity and empathy of how Kozelek met Cave on tour and later was fortunate to spend time with him and his late son. You get the feeling this tale of an encounter outside a hotel might just be the slipping of the mask. There’s a real human being in there, filled with all the shambolically distorted emotions as the rest of us.

Back to the Marine Court Hotel and there’s huge applause for Open House Festival’s artist liaison Charlene who has returned with a fairly standard cup of “English breakfast tea”, blissfully unaware she’s been wooed, serenaded and lauded on high by the man himself. He doesn’t even want tea. He’s just fucking with us with his talk of sexual exploits and apologies for the darkness of the matter. There’s a promise to lighten things up with the opening tracks of the latest record ‘Universal Themes’. The meandering ‘Birds of Films’ gives way to ‘The Possum’ where the relentless pounding of toms and distorted vocal fuzz echo the lyrical drum machines and feedback.

‘Carissa’ is dedicated to the little known second-cousin for whom it was penned and this sees the band perhaps at their last sombre crossroads of the evening. Somewhere, somehow the band have made friends with a young Irish kid called Jake who joins the band on floor tom and ride cymbal as Sun Kil Moon, Mark Kozelek, Desertshore and Jake launch into a crowd-pleasing, riff-laden cover of Thin Lizzy’s ‘Jailbreak’. “This one’s for Phil” is the shout and uddenyl Kozelek seems to have total knowledge of his whereabouts, his crowd and their expectations. He takes us through his loves and hates. He hates U2. He loves Phil Linnott. He hates The Cranberries. He loves Van Morrison. Each proclamation receives a cheer ever so slightly louder than the last. Rounding the evening off with ‘This Is My First Day and I’m an Indian and I Work in a Gas Station’, everyone’s comfortable. The expected shock and awe has resolved mostly as awe. Sun Kil Moon’s Mark Kozelek has been far more than the surly belligerent portrayed in the media. He’s been a band leader. He’s been a ringmaster. He’s been a smooth talking charming bastard at times.

Fully aware that people will love him and people will hate him he expects lengthy essays to appear online. They may not always be this glowing. Sometimes the press might be “bitches” but then sometimes our protagonist might be a “douche” but as he takes the hand of a “cute little indie film girl” plucked from the front row and serenades with a cover of Sonny and Cher’s ‘I Got You Babe’ you can’t help but feel the warm fuzzy feeling inside, the ovation, the general sense of bafflement has all been worth it. Undocumented by camera or smartphone, if you missed it you missed out. For the remainder, you can await the return of this complex songwriting beast and let the trepidation take hold all over again. 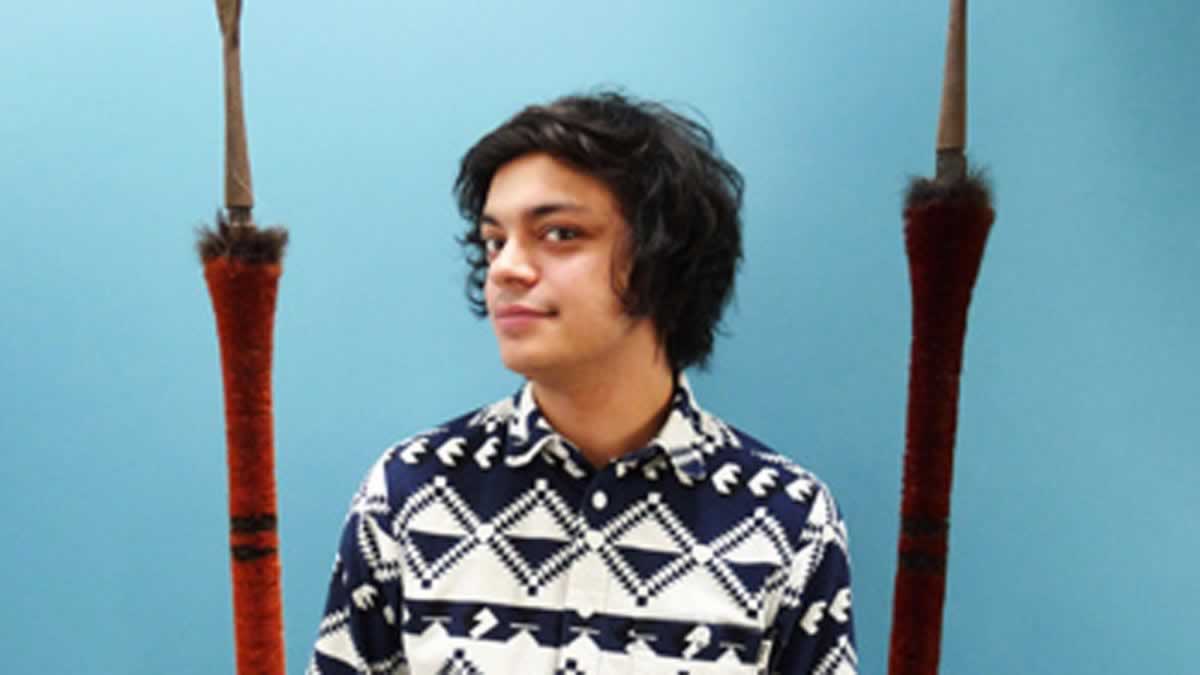 The half-way point of our Top 50 indie-folk and alt-country records of 2015 countdown and we're listening to The Unthanks, Sun Kil Moon and Natalie Prass. 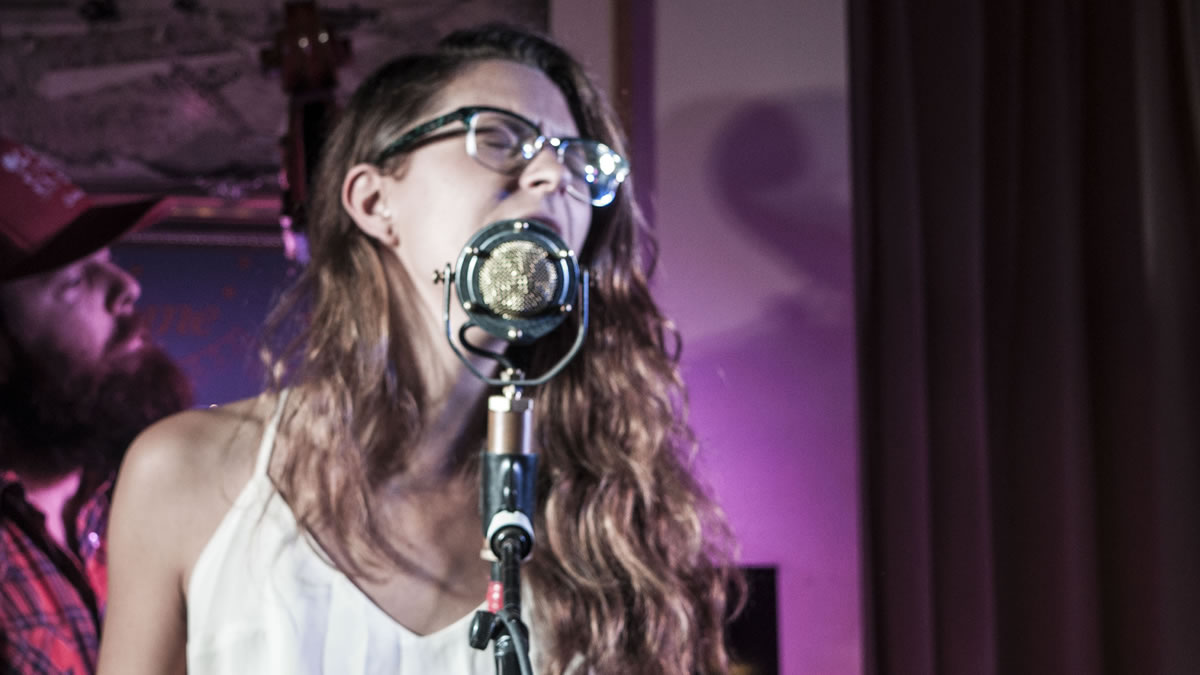